The VOX-Pol Blog posts weekly on Wednesdays and takes a break every August. Instead of posting in August, we like to highlight the most-read blog posts of the previous year.

Fifty-one posts were published between August 2019 and July 2020, some were published simultaneously in multiple languages. Forty-six were in English, two in German, two French, and one Spanish. We are pleased to report a big increase in readership: first and second place in the top 5 are VOX-Pol’s highest-read blog posts of all time, and overall views have increased 11% on the previous year.

The Blog covers a wide variety of themes. The primary topics of 2019/20 could be divided into three equally-represented categories: Internet and technology, researchers and research methods, and ideology-specific extremisms. This is exemplified by the top five, which includes far-right extremism, violent jihadism, and incels, as well as overviews of research tools, studies, and publication venues.

5. The Far Right Online: An Overview of Recent Studies

This blog post is an excerpt from VOX-Pol report How Extreme is the European Far Right? by Reem Ahmed and Daniela Pisoiu. You can read the full report in English here and German here. This  article gives a thorough overview of recent online far-right research and includes a full bibliography. 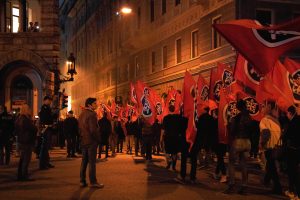 4. Where to Publish Academic Research on Online Extremism and Terrorism?: What We Can Learn from Journal Article Entries in VOX-Pol’s Online Library

This post by VOX-Pol’s Coordinator and Project Manager gave an overview of the VOX-Pol Online Library and identified the most popular journals for publication of online extremism and terrorism research. It’s an essential article for those with a general interest, those conducting research, and for all those planning to submit their manuscripts! At time of writing, April 2020, the Online Library had just over 1000 entries. It now has 1150 entries and more are added daily. Don’t forget to drop us a line to onlinelibrary@voxpol.eu with your own article’s citation details when it is published and we will add it to VOX-Pol’s Online Library.

3. Using Twitter as a Data Source: An Overview of Social Media Research Tools

Wasim Ahmed, Lecturer in Digital Business and a social media researcher, built upon his previous work to provide an up-to-date collection of both methods and tools for social scientists. 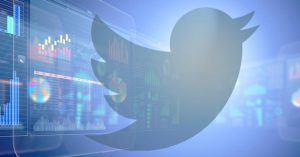 2. Violent Misogyny, Mass Murder and Suicide: It’s Time to Save Incels from Themselves

The year’s second most-read blog post is a sensitive analysis of incel culture from MoonshotCVE. Incel terrorism was highlighted in VOX-Pol’s 2018 Year in Review as a future concern:

“[Incel attacks] are rarely viewed as acts of terrorism, even though they are agreed by most scholars to fit easily into common definitions of terrorism. This means that they are not treated by terrorism researchers or discussed in the terrorism literature, including the literature on online radicalisation. This is despite, second, the incel community having its genesis online and, in fact, being a foundational component of the alt-right. […]  The increasingly wide normalisation of violently anti-women views in online settings means that attacks such as the above described are only likely to increase and warrant more sustained attention from researchers, social media companies, policymakers, and publics alike.”

The inclusion of incel-focused blog posts in 2019/20 shows the effort to bring the topic into the light, and this article’s presence on the most-read list shows a large and interested audience. 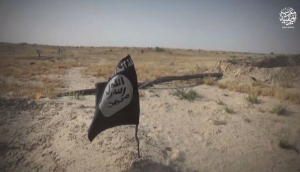