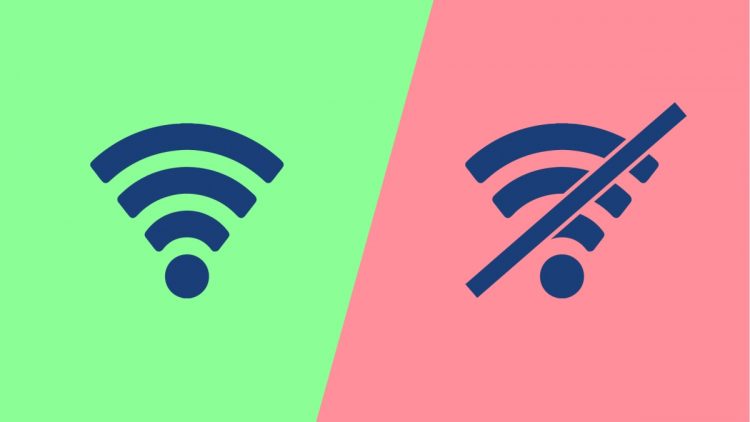 This article is the second of a two-part series. It summarizes a recent study published in Terrorism and Political Violence. Part I is HERE.

Last week on the Blog, we argued that, while a growing body of evidence suggests that the Internet is a key facilitator of violent extremism, research in this area has rarely incorporated former extremists’ experiences with the Internet when they were involved in violent extremism. The purpose of our study, then, was to address this area of inquiry by drawing from the insights of former right-wing extremists who were involved in violent racist skinhead groups, asking them questions about their online activities during their involvement in violent extremism. Several conclusions can be drawn from this study.

The Role of the Internet in Facilitating Violent Radicalization

With regard to how formers in the current study were first exposed to violent right-wing extremist ideologies and groups, the results are mixed: approximately one-third of the study participants were first exposed online while the remainder were exposed via offline interactions. This finding aligns with empirical work that highlights the complex and multi-dimensional nature of initial exposure to violent extremism, particularly of violent right-wing extremist content and jihadi content.

For our study participants, however, exposure most commonly occurred after a “friend” in the offline world who they knew and trusted directed them to violent extremist materials online – a finding that is supported by empirical research on the importance of trust in attracting individuals to violent right-wing extremist movements. Such a finding also mirrors empirical work which found that the Internet played a secondary role in radicalizing U.S. extremists to violence, wherein it was used to “reaffirm or advance pre-existing extremist beliefs that were first acquired through face-to-face relationships.”

Our study’s findings also reveal that, regardless of how individuals are first exposed to violent extremist ideologies and groups, it is the Internet that eventually facilitates processes of violent radicalization by enabling them to immerse themselves in extremist content and networks – a finding supported by empirical research on the role of the Internet in facilitating an array of violent extremist movements in general and the extreme right-wing movement in particular.

In addition, interviewees in our study oftentimes reported that seasoned or veteran extreme-right wing adherents “took them under their wing” in online settings, providing them with information about the movement and offering them a sense of belonging that participants were seeking. Within this context, formers in the current study also highlighted the importance of exposure to white power music online in facilitating their process of violent radicalization. Indeed, the influence of white power music as a recruitment tool for violent extremists has been underscored in a number of empirical studies.

Our study findings highlight an important interaction between the on- and offline worlds of violent right-wing extremists which are intertwined with extremist activities, identities, and a need for security. To illustrate, formers in the current study believe that the Internet can serve as a gateway for individuals to engage in violent extremist activities offline, connecting adherents in the online world to the offline world, oftentimes through the online promotion of offline events (e.g., concerts, rallies, protests, and gatherings) – a set of findings that align with empirical work emphasizing an important relationship between online interactions with offline extremist events underpinning various right-wing extremist movements.

Worth adding here is that most of our study participants were concerned about their on- and offline security during their involvement in violent extremist groups, noting that they modified their on- and offline behaviors to avoid detection and infiltration from law enforcement and anti-fascist groups. Similar tactics have been adopted by a newer generation of right-wing extremists who in recent years have exploited various encrypted online platforms and messaging apps to avoid being tracked and detected.

Interestingly, though, is that, despite our study participants’ security concerns, most of them – unlike the newer generation of violent right-wing extremists who are active and communicate anonymously in various encrypted online spaces – maintained the same identities in both their on- and offline worlds and displayed their roles in the movement (e.g., as recruiters or promoters) similarly in both worlds. Discussed within this context was how the Internet was flooded with “Net Nazis” or “Internet Warriors” (i.e., adherents who are very active online but will not meet others offline), which reflects what some in terrorism and extremism studies have described as activity involving individuals who behave more violently online when there is a perception of increased anonymity and privacy there.

For much more on these findings and the nature of the study in general, we encourage you to read the full manuscript.

Ryan Scrivens is an Assistant Professor in the School of Criminal Justice at Michigan State University and a Research Fellow at VOX-Pol. Follow him on Twitter: R_Scrivens.

Vivek Venkatesh holds the UNESCO co-Chair in Prevention of Radicalisation and Violent Extremism and is Full Professor of Inclusive Practices in Visual Arts in the Department of Art Education at the Faculty of Fine Arts at Concordia University. Follow UNESCO-PREV on Twitter: UNESCOPREV. Also follow one of Vivek’s projects on Twitter: ProjectSomeone.