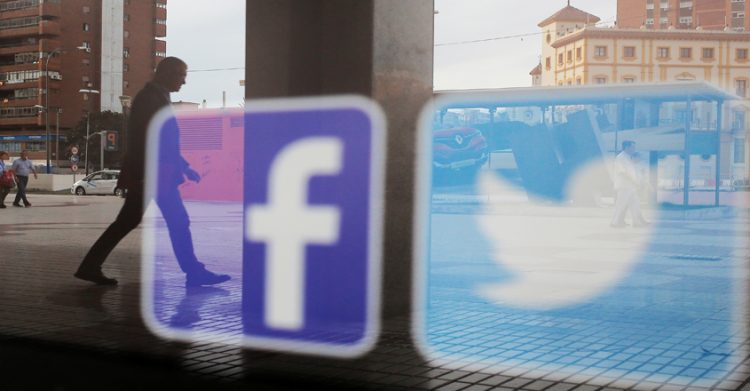 France was one of the first countries in Europe to establish an administrative legal system separate from the judicial system. During the French Revolution, the revolution’s leaders were concerned that the regular judicial system would interfere with its executive decisions and therefore created, in a series of laws passed between 1790 and 1800, an administrative branch that was separate from the regular courts. The Law of 16–24 August 1790 on judicial organisation, which is still in force, thus prescribes in Article 13 that “judicial functions are separate and shall always remain separate from administrative functions. Courts shall not, on pain of forfeiture, disrupt in any way the operation of administrative bodies, or summon administrators to appear before them by reason of their duties/functions.” Specific courts were established to deal with examining the legality of administrative decisions.

This branch of the law has evolved and developed through the years and, as of today, the courts system is based on three instances: administrative tribunals (first instance courts), the administrative court of appeal, and the State Council (Conseil d’Etat), which is the supreme administrative court. The court system has its own separate procedural and evidence law and the judges are appointed separately, usually from the administrative branch. They are not required to hold a law degree.

The emergence of jihadi terrorism in France, which reached its peak in 2015—the deadliest year for terrorist attacks in modern French history—together with the wave of French citizens joining the war in Syria, created a demand for a quick legal response that would help to identify and prevent people getting involved in this activity. Two historical legal mechanisms, already in practice, were chosen as the main response: the activation of a state of emergency law that was enacted in 1955 as a response to the war in Algeria, and the administrative legal system.

Following the enacting of the state of emergency law, first by a presidential decree in November 2015, and later by extending the legislation, the administrative authorities were given the power to issue warrants and order actions without the pre-authorisation of a judge. These administrative powers included performing surveillance against persons of interest, conducting house searches, preventing people from leaving the country or entering it, confinement to house arrest, and limiting communication. As all these actions can be performed by administrative orders, there is no legal requirement to approve them beforehand and the only legal remedy available to those subject to them was to challenge them in the administrative court after they were issued.

These powers were used quite extensively by the French authorities. For example, in order to prevent people from leaving France as so-called ‘foreign fighters’ (i.e. individuals planning to travel abroad to join a terrorist group or to engage in terrorist activities) the administrative power enabled administrators to cancel and seize passports and ID cards of French nationals in cases where they believed they had information to support that such travel was about to take place. It is estimated that more than 500 warrants of this kind were issued during the two years of the state of emergency in France.

The use of administrative tools to prevent illegal terrorist activity based on the online activity of a person raises complex moral questions about freedom of choice and due process. If prevention of terrorism is the main goal of the state, the administrative system is more logically fit than the criminal system, the main activity of which is to punish people for actions that have already been carried out. In the case of terrorism prevention, the use of criminal law is usually used by criminalising specific kinds of speech such as supporting terrorism, which raises a different kind of problem regarding human rights – such as the limitations on freedom of speech.

The existence, in the French case, of a well-established court system that has specialised for more than a century in monitoring the limits of administrative actions might be a balancing force for such actions. As for the effectiveness of such administrative measures for the prevention of terrorism, that is yet to be researched.

This article is the first of the three part series. Click here for part 2 and 3.

From the French Revolution, the First Amendment and the Third Reich to Twitter and Facebook: The Impact of Legal Histories on the Fight Against Online Extremism – Part 2: The United States