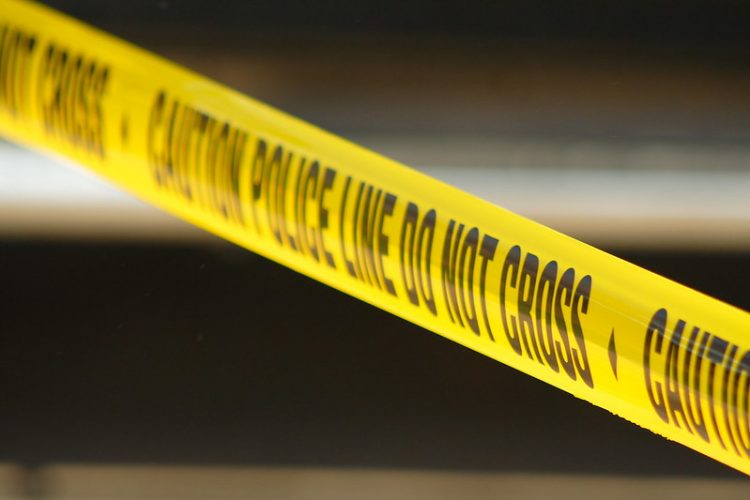 On Saturday, 14 May, 2022 an armed shooter entered a supermarket in Buffalo, New York, USA and shot and killed 10 people, wounding three more. The shooter live streamed the attack via the gaming-centric Twitch streaming service and left a manifesto to explain his beliefs.

The 18-year-old attacker, Payton Gendron, wrote in his manifesto that he was most radicalised by Brenton Tarrant, the perpetrator of the 2019 Christchurch Mosques terrorist attack, and had taken Tarrant’s manifesto as a template for his own. Side-by-side comparison of the two manifestoes confirms that Gendron used Tarrant’s text as a foundation, which he then edited so that it better reflected his own beliefs.

The two texts contain mostly the same questions in the “Q+A” sections that begin the manifestos, and towards the end they contain many of the same subheadings, with Gendron copying much of the text but also elaborating upon it. Somoano and McNeil-Wilson have argued that manifestos should be considered “living documents” due to extremists and terrorists interacting with them in this manner.

One aspect in which the two manifestos differ is where Tarrant asked himself “Were/are you a homophobe?” Gendron changed this to “Are you a homophobe/anti-LGBT”. Tarrant clarifies “No, I simply do not care all that much what gay people do”. However, Gendron states “I believe that problems involving the LGB (drop the t) are very insignificant, if one is actually part of the LGB or LGB group and they are loyal to their people that is fine with me. Transgenderism however is a mental illness and should be addressed as such.”

Having analysed 19 terrorist manifestos spanning nearly thirty years (1994 to 2022) of right-wing terrorism for an in-preparation academic journal article, this statement from Gendron marks a significant change. No other manifesto in my dataset mentioned trans people specifically, and LGB people, if mentioned, were not a key focus.

In writing “drop the t”, Gendron is quoting a common phrase, often used as a Twitter or Instagram hashtag, that calls for transgender people to be removed from the campaign for LGBT+ rights. The “drop the t” campaign started in 2015 with a change.org petition that called for “the transgender community [to be] disassociated from the larger LGB community” and stated that the belief that people can be transgender “is ultimately regressive and actually hostile to the goals of women and gay men”.

This view has only gained traction in the intervening years, with the LGB Alliance gaining charity status in the UK, consistent attempts by US legislators to ban trans people (but in particular trans women) from public restrooms, and the UK becoming the first country to ban conversion therapy for LGB people, but not for trans people. The transphobia underlying the desire to remove trans people from the LGB(T) community  has grown into a mainstream talking point, with regular articles in the UK and US press discussing “what is a woman”, participation of trans people in sports, access of trans people to public rest rooms, and so on.

The “gender critical” movement and the far right

There has been a considerable increase in transphobic discourse in mainstream news and media outlets since 2017. The debate around trans rights has expanded into trans people’s access to public spaces, participation in sports, access to gender affirming healthcare, and education about transgender people in schools. It is imperative to note that these are all rights that trans people have had prior to the debates around them: Trans people have been able to compete in the Olympics since 2003, have been using single-sex spaces without incident for decades, and LGBT education has been taught in schools in the UK since Section 28 was repealed. The rolling back of trans people’s rights has prompted some to argue that the public is being radicalised by transphobic rhetoric.

For instance, Gendron includes an image that claims “the rise in transgenderism [sic]” can be attributed to a Jewish conspiracy to undermine the West. His evidence for this is that the Institut für Sexualwissenschaft (Institute for Sexology; estbd. 1919) was founded by a Jewish doctor, Magnus Hirschfeld (1868 – 1935), who oversaw some of the first sexual reassignment surgeries.

The Institut für Sexualwissenschaft was destroyed less than four months after the Nazis took power and Hirschfeld spent the rest of his life in exile. The general tenor of this conspiracy is that Jewish people are turning people trans as part of a conspiracy to destroy the West. Cohen offers a comprehensive overview of the historical ties between transphobia and antisemitism and the overlap between antisemitism and transphobia has also been discussed by others.

We have seen the mainstream discourse around trans people become increasingly extremist in the three years between Tarrant’s manifesto and Gendron’s version of it. As Somoano and McNeil-Wilson ague, there needs to be more research into how mainstream narratives influence far-right discourses. Extremists and terrorists do not exist in a vacuum: they are aware of and responding to mainstream politics. A better understanding of conspiracy theories and antisemitism is needed among our politicians and news outlets to prevent the accidental peddling of extremist beliefs.

Ninian Frenguelli is a PhD candidate at Swansea University studying gender in the online extreme right. His PhD maps the different attitudes towards gender and gendered issues that are expressed by online extreme right actors. On Twitter: @ndfrenguelli.