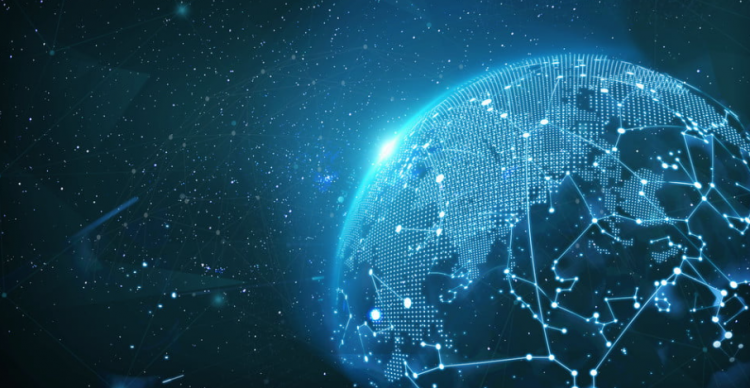 By Anne Craanen and Charley Gleeson

Terrorist use of the internet is a complex and multi-faceted threat which requires an equally nuanced response. Terrorists use a wide ecosystem of tech platforms for a variety of purposes, composed of external (public propaganda dissemination) and internal (operational maintenance) communications. Our analysis shows that within the ecosystem of tech platforms there is a clear targeting of a wide range of small and micro-platforms.

These platforms range in purpose from file-sharing, video hosting, and image sharing, to archiving, messaging, and paste sites. Tech Against Terrorism assesses that this is an issue as small tech companies do not have the capacity or capability to deal with terrorist exploitation. Therefore, we support the global tech sector counter violent extremist and terrorist use of their services whilst respecting human rights.

The use of a wide variety of platforms ensures content longevity as content removal practices across platforms have a large disparity. Large tech platforms have the capacity to build and maintain automated content moderation algorithms, whereas smaller platforms tend to lack this capability. Multiple large platforms state that over 90% of removed content is detected, flagged, and removed by automated methods, before a user is able to view it. In contrast, small- and micro-platforms rely almost exclusively on manual, human moderation which takes significantly more time in detecting and removing harmful content. Online tools like mirroring services are also being increasingly used by terrorist actors to further spread content and ensure longevity online. As such, the threat posed by online terrorist content is one that requires a collaborative and cooperative approach to effectively counter.

Tech Against Terrorism believes that countering terrorist use of the internet should take a unilateral approach in ensuring that all potential avenues of terrorist exploitation are analysed so effective countermeasures can be implemented. Inter-organisation collaboration which reinforces the relationship between public and private entities should be at the basis of countering terrorist use of the internet, to ensure that responses are proportionate and appropriate to the threat. Furthermore, as shown through our transparency-by-design approach of the TCAP, we cement all our practices in the rule of law and ensure that thorough review processes are undertaken by independent reviewers.

To conclude, countering terrorist use of the internet requires the collaboration of public and private entities, to ensure that terrorist content can be swiftly removed from online spaces, while ensuring the rule of law and human rights are thoroughly upheld.

If you want to hear more about Tech Against Terrorism, sign up to the weekly digest. On Twitter @TechvsTerrorism and @TCAPAlerts. For more questions on its work, get in touch at: contact@techagainstterrorism.org.

This article is republished with permission from the March 2022 edition of Spotlight magazine, ‘Digital Ecosystem‘. Spotlight is a publication from the European Commission’s Radicalisation Awareness Network for RAN’s network of practitioners. Image credit: pngtree.

Looking Beyond the Traditional Threat: Alt-Jihadism

Enhancing Digital and Media Literacy to Counter Polarisation and Extremism