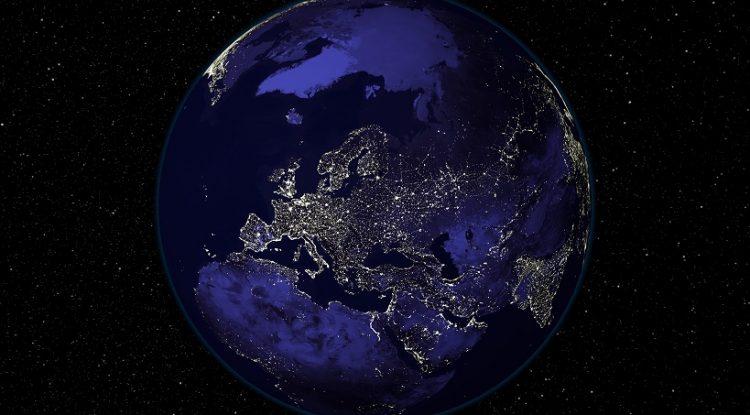 The Digital Services Act (DSA) – announced as part of the EU Commission’s “Shaping Europe’s Digital Future” proposals in February 2020 – has recently closed its public consultation process. The purpose of the DSA is to propose clear rules on the liability for user content, framing the responsibilities of digital services to address the risks faced by their users and to protect their rights, and propose ex ante rules to ensure that markets with large platforms and significant network effects remain fair and contestable for smaller innovators, businesses and new market entrants.

The consultation process was organised to seek input on issues that will help shape the EU’s rulebook on digital affairs in the Union.

In our submission, Tech Against Terrorism specifically highlighted three areas that we believe should guide the EU in devising policies to tackle terrorist use of the internet:

We believe that combating terrorism is, primarily, the responsibility of governments, but that this responsibility is shared across sectors, including the tech sector. We do not think that it is appropriate to suggest that terrorism is only caused by the internet or is solely the tech sector’s responsibility to address. Terrorism and its root causes are the result of real-world conditions, events, and circumstances, and ideally the campaign to counter terrorism is led by democratically accountable governments. Tech companies should support this endeavour by implementing proportionate measures to prevent terrorist use of their platforms. Indeed, we often find that both smaller and larger platforms are willing to contribute to this work. However, by placing the onus on tech companies to define and lead the charge against terrorism, we risk undermining crucial democratic processes such as the rule of law. What is required is a holistic response that takes into account human rights, freedom of expression, the rule of law, and does not lead to the over-securitisation of society and the internet.

Illegality and the rule of law

Tech companies are often criticised when their Terms of Service (ToS) or content standards do not cover certain “harms”, or when they fail to enforce their policies. Such criticism is valid, however it is important to note that many tech companies’ – including smaller platforms’ – content standards go well beyond what is legally required of them. In fact, company policies often prohibit speech that is legal in the countries they operate in. This is sometimes necessary in order to take action on terrorist content. For example, since many states have not designated any far-right terrorist groups, tech companies would in such instances need to rely on their own policies as a basis for action. This is why we work with companies to introduce clear policies around the prohibition of terrorism as part of our mentorship programme. However, by relying on private company ToS rather than the rule of law we risk establishing a pseudo-legal system created by private companies outside of appropriate legal channels. We therefore encourage the EU and other law makers to improve designations and to ensure that – when companies are compelled to take specific actions, including removal of content – this is at least based on a criminal threshold.

We note that, to date, several global legislative approaches aiming to curb online terrorist content – including in the EU – have been criticised for significant concerns regarding human rights and freedom of expression. Any regulation of online speech must act in a manner that is consistent with the rule of law and international human rights protections.

Companies, on their part, need to be transparent about their practices and moderation procedures. Fortunately, we are seeing an increasing number of companies, including the very smallest ones, introduce transparency reporting. However, our expectations of these smaller platforms must remain proportional and pragmatic.

Lastly, we note that metrics which monitor the balance of users’ right to freedom of expression and duty to moderate are rarely divulged by governments. We ask governments to commit to the same level of transparency that they (often correctly) expect from tech companies.

We recommend that the EU and European governments do the following in order to tackle harmful content, and especially terrorist content, online:

This is a summary of Tech Against Terrorism’s response to the EU Digital Services Act consultation process, republished here with permission. Tech Against Terrorism is an initiative supporting the global technology sector in responding to terrorist use of the internet whilst respecting human rights, and work to promote public-private partnerships to mitigate this threat. Follow them on Twitter @techvsterrorism.