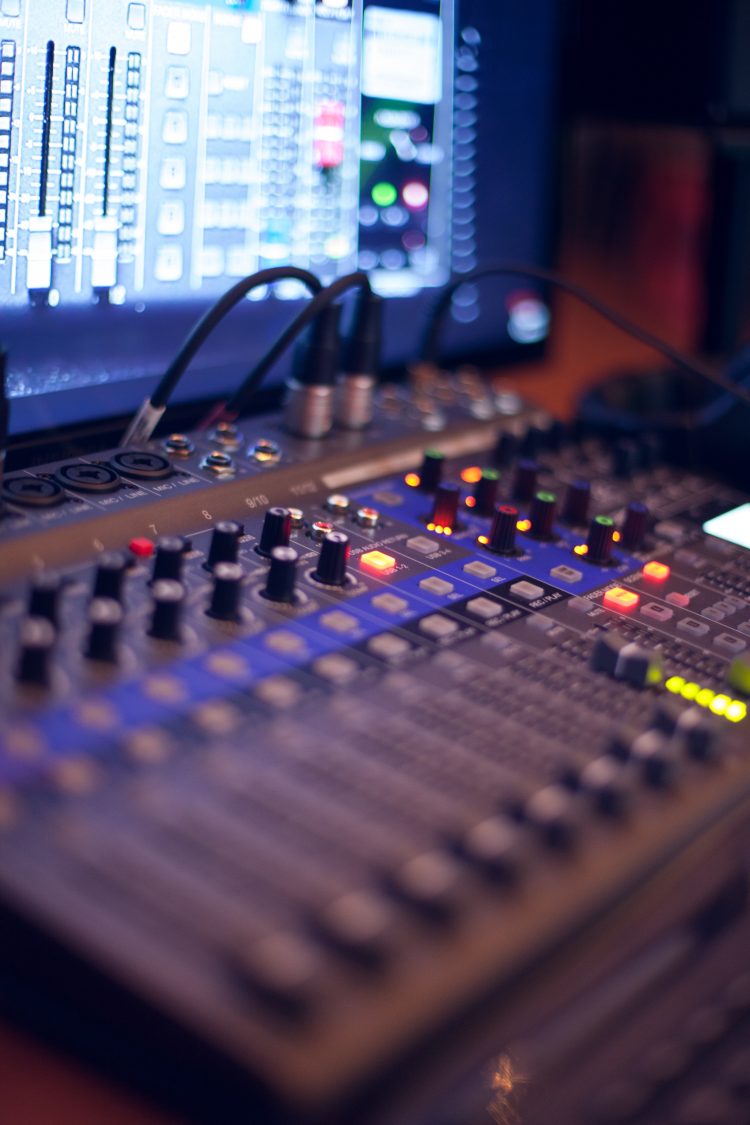 In a recent VOX-Pol blog post, I outlined how online digital music contributed to the decline of the American racist skinhead movement. More than the aging-out of members or the recruitment of prospects to other groups, the subculture faced significant challenges brought about by the collapse of physical music media and the rise of online digital audio. Here, I explore what we might learn about the coherence and structure of white nationalism from the decline of the American racist skinheads, and how this connects to emerging online trends of the far-right.

The advancement of the racist skinhead movement has been unfailingly frustrated by two key issues. First, the subculture’s leaders have never truly controlled cultural production. The racist skinheads in the United States coalesced around the music of white-power bands, but there was never a centralized, authoritative structure coming from within the movement itself to guide the creation of music.

On-the-ground leaders of racist skinhead crews, like the Hammerskin Nation (HSN), have had little involvement in the production and business of the music that remains a foundational element of their subculture. Whereas the production of jihadi media and anashid (Islamic recitation) by groups like Islamic State represents a strongly regulated top-down chain of creation, the white-power music scene originates from the bottom up, with musicians, bands, and record labels being relatively autonomous from the groups they perform and market to.

This led to the second issue, in which ideological dissonances arose with the people involved and invested in supporting their subculture and music; the case in point being William Pierce and Resistance Records. Pierce bought the once-profitable but slumping Resistance Records in 1999. He revitalized the company, but envisioned Resistance as a means of advancing his ideological goals and rehabilitating the “human defectives” (as he once called the racist skins) to proper conduct befitting white identity. It worked…until time came to reform the skins. Through the sale of “hate rock” CDs and especially online orders, Pierce transformed his back-water, white-nationalist enterprise, National Alliance (NA), from three chapters into a 1,400-member strong, 51-chapter international social movement organisation.

Problematizing this success, though, was that Pierce and his associates, like Eric Gliebe, were fierce ideologues with uncompromising attitudes that the white-nationalist movement should embrace their conceptualization of Germanic (read, Nazi) heritage. The NA was American grown, ideologically driven, and detested the music they were selling through Resistance. The racist skins historical roots were British imported and driven by an ideology forged through their hardcore music. Such discord was immediately evidenced when Gliebe, in his first editorial for Resistance magazine, wrote, “While moshing is a great way to relieve stress and can be fun, it is a much manlier thing to lead a lady in your arms across the dance floor than running into some sweaty drunk in the mosh pit.” Inexplicably oblivious that casting the racist skins as “sweaty drunks” and demeaning their masculinity was a bad idea, Gliebe later apologized.

Pierce, himself, took direct shots at the racist skins, as during a 2002 conference in West Virginia when he referred to certain members of the white-nationalist far-right as “freaks and weaklings” and “human defectives”. Everyone knew who he was talking about. As word spread, sales at Resistance plummeted and the record label folded.

Ideological incompatibility has always troubled the movement, and here we find another example of the factionalization that deeply impacts the coherence of white nationalism. There is also an interesting lesson about the organizational structure of cultural production. The movement’s dependence upon the CD and the loss of control over musical production to ideological outsiders led to a fragile stability. The decline of the movement may not be altogether surprising when we consider that the American racist skins lacked a top-down organizational structure to direct musical creation within the framework of a systematic propaganda effort.

The decline of the racist skins may also shed light upon emerging trends within the far-right. In a recent report, the SPLC claims there are “…almost no young recruits” entering the racist skinhead movement. Rather than signaling decreased involvement, though, this may represent what researchers are identifying as a shift from group-affiliated ideology and membership to “bespoke ideologies” (Maura Conway) cobbled together by individuals in the context of online “post-organizational extremism”. Many individuals gravitating towards white-nationalism and far-right views now appear to be moving beyond the group to forge a decentralized far-right identity, loosely picking and choosing what to think (and to what degree), as opposed to engaging centralized group-style membership and ideological acceptance-adherence.

This shift has several motivating factors, among them that Internet groupness and online (conspiracy) theory adherence is quite different from participation in true social movement organisations. Conventional groups are challenging to organise, sustain, and motivate to action, requiring boots-on-the-ground participation from members.

“Bespoke ideologies” are inherently more flexible as they alleviate the pressure for full commitment and can be broadly successful by matter of degrees. Competition for in-person membership gives way to a more inclusive post-organizational acceptance of interwoven degrees of conspiracy theory belief. An individual may lean slightly more Boogaloo than QAnon or a bit more white-nationalist than eco-Fascist, but in the absence of a true group affiliation to such ideology, these varied theories can neatly co-exist. The movement as a whole, in all its varied parts, is then held together through an opposition to an ambiguous “liberal”, “progressive”, “establishment”, “fake news” other, and for many, the adoration of a galvanizing figurehead.

The landscape of the far-right is still awash in groups (Proud Boys, Oath Keepers, Rise Above Movement), but the appeal of real-world membership or affiliation seems challenged by the allure of an individualized piece-mealing of elements of far-right theories (eco-Fascism, Tradwives, neo-Nazism, QAnon, Incel, etc.). The anonymity of non-affiliation also poses far less personal and professional risk to an individual engaging and/or espousing varying far-right theories. Organised groups are easier to identify, dismantle, and prosecute than ideas.

In a way, the factionalization that continually challenged the movement for decades may be the source of its invigoration, with online far-right extremism seemingly growing stronger from its plurality of theories that do not carry with them the signification and boundary delineations of traditional groupness. Recent attacks from the far-right appear to support these emerging trends: young, white men unaffiliated with groups act upon blends of far-right ideologies (Christchurch, El Paso, Buffalo attacks, among others).

The American racist skinheads may be presently in decline, but any of these attackers, ten years ago, could have emerged from the group. These young men left the online sphere and acted in real-world violence out of frustration that nothing gets done (as did the recent Paul Pelosi attacker). Yet, such a sentiment motivated Sikh Temple attacker Wade Page, a fully patched HSN member who went so far as to name his band End Apathy. The diminished status of the racist skins does not signal a waning interest in its ideas, but rather a re-direction of the young men who may have passed through its ranks several years ago towards the path of online post-organizational extremism that characterizes today’s far-right.

Jonathan Pieslak is Professor at The City College of New York and Graduate Center, CUNY. He specializes in the cultural dimensions of extremism. jonathanpieslak.com