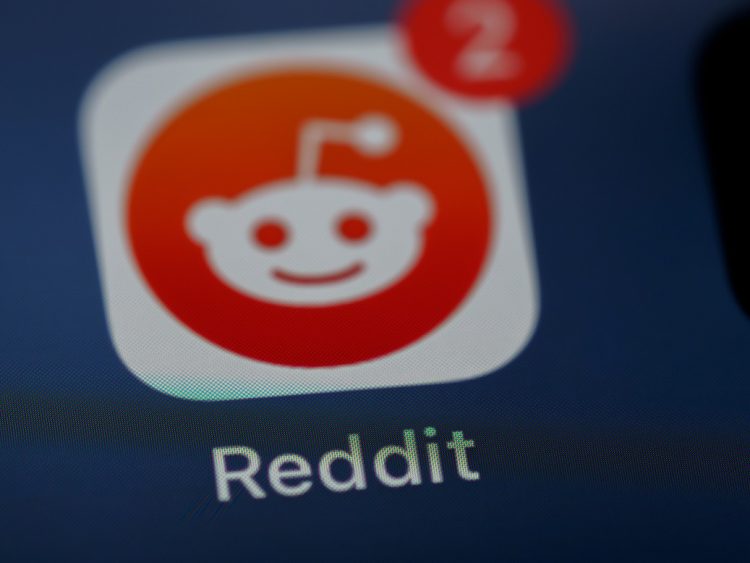 By Blyth Crawford and Florence Keen

In the wake of a mass shooting in Plymouth, England, fresh questions are being asked about incel culture and whether crimes committed by its adherents should be considered terrorism.

Jake Davison went on a shooting spree in his hometown, killing five people, including his mother, before taking his own life.

As part of our ongoing research into online radicalism, our team at the International Centre for the Study of Radicalisation archived Davison’s social media profiles before they were shut down in order to investigate the extent to which he was engaged with incel subculture.

The term incel, a portmanteau of involuntary celibate, is used as a self-description by some individuals who desire sex but find themselves unable to obtain it. While this condition is not necessarily confined to one gender, inceldom exists largely in misogynistic online forums frequented by men.

Within this ecosystem women are demonised as the architects of men’s failure to have sex. Incels claim that women control the sexual marketplace, leaving them without chance of a romantic partner if they are not considered good looking. While not all incels support violence, the subculture has been connected to a string of attacks.

Davison appears to have had an ambivalent relationship with inceldom. He did not explicitly identify as an incel but did describe his mental state as being “blackpilled” – a term some incels use to describe a fatalistic belief that they will remain virgins forever due to a predetermined genetic order that rules them out of the social order. According to blackpill incels, no amount of self-improvement acts, often referred to as “looksmaxxing” can alter this.

In a Reddit post made three months prior to the attack, Davison admitted that reading about the blackpill was getting him down, describing it as “toxic negative bullshit”. However, in a YouTube video uploaded one month before the attack, he suggested that being blackpilled is increasingly common among men. He said that in modern society women no longer have need for “average men” as they are able to be more selective in choosing sexual partners, settling only for “chad” – which is the term incels use for a stereotypical alpha male.

Davison also engaged in misogynistic tropes. In one YouTube video he described “a lot of women” as “very simple minded” and as being conditioned by social media to want to be treated like “princesses” by rich, good-looking men. This dehumanising language is typical of men embedded in the online communities of the “manosphere”, including inceldom.

Davison stressed that since being exposed to the blackpill he had become increasingly self-conscious about his looks. In multiple posts he expressed a desire to become “leaner”, posting three videos of his workout routine to YouTube, and shared multiple pictures of himself on various subreddits, asking users to rate his physical appearance. This indicates that he may have been interested in “looksmaxxing”.

In one of his final YouTube uploads, he lamented the fact that going to the gym for years had not changed his life outcomes. He also commented that “80 percent of men are plain looking and illicit no emotional response upon seeing them”, indicating that he may have bought into the incel concept of “hypergramy”. This is the incel belief that only 20% of men are deemed attractive by 80% of women, known as the 80/20 rule.

While it is not yet known whether Davison spent time within more extreme incel communities, it is worth noting that the subreddits he posted in were neither extremist, nor places which necessarily indulged hateful aspects of incel subculture. The subreddits he frequented were dedicated to mocking commentary of incels, or – in theory – helping others out of inceldom.

These pages explicitly rule against posts containing misogyny or calls for violence. So although he went on to commit the gravest form of violence, we cannot automatically assume that his violence stemmed from violent incel culture specifically.

Davison also framed his lack of sexual experience as one of many problems he was facing, indicating that he wasn’t singularly consumed with the incel subculture’s obsession with a lack of sex. He also appeared concerned with his mental and physical wellbeing, as demonstrated by various posts he made to the r/Depression subreddit.

He said he was feeling socially isolated and “beaten down and defeated”. Davison also frequently referenced domestic tensions with his mother, whom he described as “vile”, and felt played a role in his lack of romantic success with women. Therefore, Davison’s grievances cannot solely be associated with a lack of sexual success.

Davison’s online footprint reveals a complicated picture. We know he was familiar with incel tropes and expressed views which were steeped in misogyny, yet his social media also suggests he may have attempted to distance himself from the incel label. Davison also appeared to struggle both with his mental health and his relationship with his mother.

The explicit motivations which triggered the attack remain unclear but Davison clearly had diverse grievances. That indicates the need for a broader conversation about how involvement with misogyny online, including the incel subculture, may interact with a person’s other personal problems. That will better help us understand how violent acts ultimately happen.

Blyth Crawford is a Research Fellow at International Centre for the Study of Radicalisation (ICSR) and is pursuing her PhD at King’s College London. Her research specialises in the Far Right, Alt-Right, and online radicalisation. On Twitter @Blyth_Crawford.

Florence Keen is a Research Fellow at the ICSR, Florence’s research focus is on the intersection of online subcultures and misogyny. On Twitter @FlorenceKeen.

This article was originally published on The Conversation, republished here under a Creative Commons license.