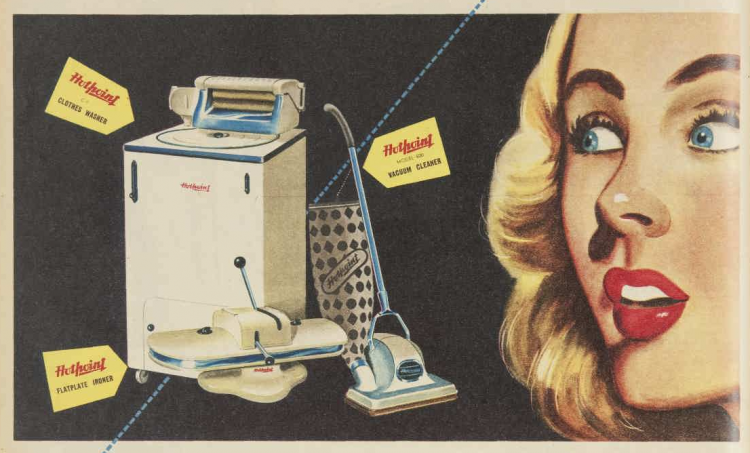 The events of January 6th showcased the strength of online communities and their ability to transfer extremist ideologies from the online to the offline world. Online extremism usually takes the form of violent, racist, and misogynistic content on social media. The business models of social media platforms are designed with ‘suggesting mechanisms’ which increase exposure to online extremist content by allowing the creation of ‘echo-chambers’. The latter create communities of like-minded people and can reinforce extremist narratives, accelerating recruitment processes. Women play a role in this, but gender is an aspect that is often overlooked in analyses of online extremism. In particular, women are often portrayed as either victims or monsters, assessed only through their presence in a movement rather than for their political agency.

Women’s involvement in Islamic terrorism is not a new phenomenon and should come as no surprise. Following the establishment of the self-proclaimed Islamic State (IS) and the consequent need to populate it, Muslim women who travelled to Syria and Iraq to join IS were labelled by the international media as “Jihadi brides.” Despite the fact that women have been strategically employed within IS to recruit, strengthen the online community, engage in battle or police newly acquired territories, the dominant gendered narratives propagated by IS assert that women are not supposed to participate in violence and are relegated to stereotyped roles such as “mothers, scholars, wives, and motivators of men.”  Online IS propaganda “actively engages gender norms to propagate its ideology,” as evidenced by propaganda aimed at women, which is typically embellished with hyper-feminine imagery such as “purples, pinks, images of sunsets, and beautiful landscapes.”

Women have long been involved in far-right movements, ranging from slavery in the U.S.  to fascist brigades in Italy and Spain. Today, women are critical to the advancement of far-right ideologies in the West, especially when they adopt the role of “influencers” to broadcast extremist views and generate “millions of views and media attention” through both mainstream and alternative social media. This is evident in the case of the United States. TradWives – traditional wives – who advocate on social media for a return to 1950s retro-style gender norms, wherein women primarily perform maternal duties and tend and defer to their husband’s satisfaction and desires. TradWives are part of the alt-right ecosystem in the U.S., whose core ideology is white supremacy. The aesthetics of this movement is “deliberately hyperfeminine” in order to attract more followers and visually soften the white supremacist underpinning of the group, a reason why they are referred to as shield maidens. They reject feminism as a liberating force, claiming that traditional gender expectations – “get married, have children, and perpetuate the white race” – save them from the danger of objectification and sexual violence by non-white men.

Women’s involvement in violent extremism in both groups reflects gender norms reinforced on social media, as they both construct their roles within a “hyper-masculine system.” Both Jihadi brides and TradWives leverage support and recruitment of women through the reinforcement of traditional and binary views of gender roles that centre women as mothers and wives. These groups are also responsible for the construction of more radicalised male identities as they perpetuate the ideas that men are and should be singularly responsible for fighting and engaging in physical violence. Moreover, both groups resist Western feminism and women’s rights as these movements are carefully portrayed by both groups’ official propaganda as reinforcing sexual objectification and violence. Another similarity between the two groups is their reification of women as objects to be protected and shielded by men. In turn, this can fuel women’s fears, which can be exploited to recruit them. Overall, the ideologies of both groups’ are amplified on social media, which has the potential to mainstream extreme and violent ideologies.

First and foremost, the geographical origins of each group’s ideology and support base differ. While IS propaganda has proven successful and aided effective recruitment in the West, it has not had the same political and institutional representation in mainstream politics that the alt-right has enjoyed. This also explains the double standard of content moderation applied by social media platforms, which are subject to both unequal governments’ scrutiny and outcries of violation of free speech from the right. In March 2020, Ganesh and Bright went as far as arguing that the far-right “has been shielded from the full force of private sector and government responses to disrupt their online communications”.  As a consequence, alt-right TradWives — and thus the success of their propagandistic and recruiting roles within the movement on social media — enjoy more leeway and less moderation by social media platforms. Jihadist women, on the other hand, may receive more attention as a result of the neo-orientalist assumption that they are passive and controlled by men, despite the fact that the gender roles at play — and thus early warning signs of radicalization — are nearly identical.

The examples discussed here have demonstrated the importance of engaging in gender analysis of online violent extremism. Through a comparison between the two groups, this article has highlighted that both groups reinforce and later exploit traditional understandings of gender to propagate the extremist ideologies of jihadism and white supremacy. Social media plays an important role as an efficient tool for mainstreaming extremist ideologies and as a recruiting platform, largely due to the echo-chamber effect. Despite the many similarities between the two groups, the geographical and political context in which both extremist ideologies propagate allow alt-right female groups to have greater success in mainstreaming white supremacist narratives through social media than Jihadi brides. The issue analysed in this article fits in the broader debate around mainstream social media’s content moderation policies vis a vis extremist content online, and the real-life risks the mainstreamisation of extremist ideologies on social media poses to an ever more polarised society.

Marco Farucci is a Masters Student in Security, Intelligence and Strategic Studies, and editor at the Security Distillery. His research interests are disinformation, online radicalisation and far-right extremism.

UK Online Safety Bill: Ambiguous Definitions of Harm Could Threaten Freedom of Speech – Instead of Protecting It