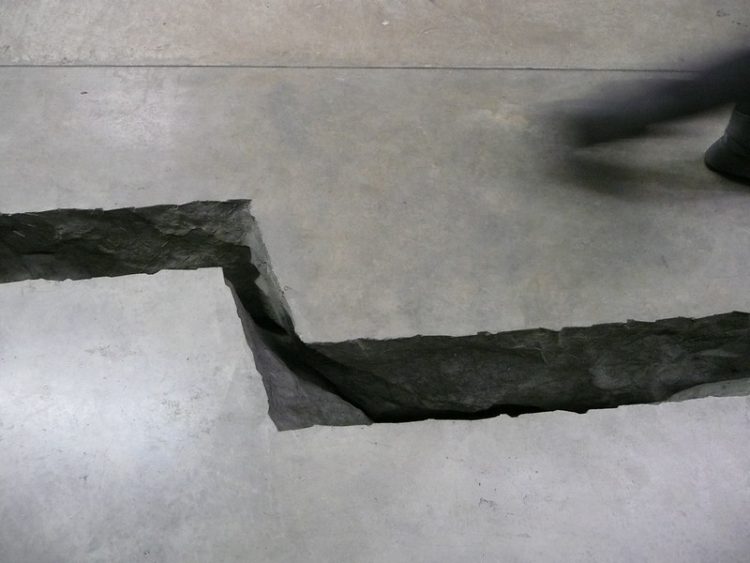 As society has embraced the Internet, opportunities for those wanting to use the online space for terrorist purposes have also grown, resulting in the spread of violent extremism and extremist ideologies within communities. Radicalisation is viewed as becoming increasingly covert, causing problems for security and intelligence services tasked with tackling this threat. It is recognised that terrorists are using the Internet not only as a source of ideological inspiration, but also to communicate with one another and for more practical purposes, such as information gathering and attack planning.

A recent investigation of online radicalisation which involved building and utilising a novel data set was undertaken by the author as part of a Professional Doctorate in Forensic Psychology, alongside Dr Jens Binder from Nottingham Trent University and Dr Christopher Baker-Beall from Bournemouth University. Findings were published in September 2021 as a report within the UK Ministry of Justice Analytical Series.

This study was unique in terms of accessing closed source data in the form of Structured Risk Guidance (SRG) and Extremism Risk Guidance (ERG22+) reports up to the end of 2017, completed by Registered Psychologists or qualified Probation Officers with direct contact with report subjects. The sample included 235 convicted extremists in England and Wales, all of whom were considered to have radicalised prior to their conviction for extremist offences. For this study, a detailed coding scheme was developed and applied to the content of all reports. Based on this information, cases were categorised into one of three radicalisation pathway groups based on relevance of Internet use: those who primarily radicalised online, those who primarily radicalised offline and a hybrid group of those reported as having been radicalised by both online and offline influences. The groups were then compared on internet activities, demographic and offending profiles, and ratings of overall levels of engagement, intent and capability to commit violent extremist offences from the ERG22+.

Increasingly prominent role of the Internet over time

The Internet was found to play an increasingly prominent role in the radicalisation of convicted extremists over the time period under investigation (to the end of 2017), with this most evident for females and younger users. This was seen as reflecting general trends of widespread internet use in today’s society. Across the same time period, a reduction was observed in the number of those primarily radicalised offline. However, it could not be said the online domain was replacing the offline domain as offline influences featured at least to some extent for most cases. The types of websites, platforms and applications used by convicted extremists were also found to have changed over time, with a move away from using specific extremist websites and homepages towards increased use of open social media platforms.

It may seem plausible to assume that online radicalisation is marked by the use of specific tools and services. However, based on the content of reports, the internet-related behaviours found to contribute most to a differentiation of pathway groups were general online activities relating to extremist activity, namely learning from others online and use of open social media platforms. More specialised activities, including use of encrypted applications, were less predictive, possibly due to their low frequency of occurrence.

Differences between pathway groups were found in relation to demographic profiles and past offending. Those who primarily radicalised online were less likely to be socially connected to other extremists offline and were more likely to display signs of mental illness or personality disorder compared with the other two pathway groups. Conversely, those who primarily radicalised offline were more likely to take on the role of an attacker and were less likely to follow an Islamist extremist ideology compared with the other two pathway groups.

Differences in assessed levels of engagement, intent and capability

The findings of this study have led to several recommendations to inform future counter-terrorism policy and practice. Given most extremist offenders were found to have operated across both the online and offline domain, it is recommended that security services and counter-terrorism initiatives continue targeting the Internet as a setting where extremist socialisation can occur, but not at the expense of attending to environmental interactions offline. It is clear that given the particularly marked increase in prominence of Internet use in radicalisation processes of females and younger users, new online counter-terrorism measures should target and appeal to these groups.

This study highlights the wider needs of those who commit extremist offences, as evidenced by the finding that those who primarily radicalised online were often socially isolated offline, with higher rates of mental illness and personality disorder. In response, it is recommended that referrals are considered for those who appear vulnerable to online radicalisation to encourage participation with initiatives designed to reduce feelings of social isolation and support access to specialist mental health/personality disorder services where appropriate.

Differences found in engagement, intent and capability ratings between pathway groups provides a more nuanced understanding to inform decisions on appropriate response measures. Further work is recommended to determine how radicalisation pathways can inform treatment of extremist offenders during rehabilitation efforts within custodial and community settings, ensuring the type and intensity of approach is proportionate. A training need has also been identified for ERG22+ assessors around ways the Internet can contribute to radicalisation and facilitate extremist offending. This should help with developing a fuller understanding of how individuals come to be engaged with an extremist group or cause, along with greater knowledge around their capabilities for committing extremist offences in the future.

Dr Jonathan Kenyon is a National Specialist Lead within the Interventions Services Counter Terrorism Team for Her Majesty’s Prison and Probation Service. Last year he completed a Professional Doctorate in Forensic Psychology exploring the role of the Internet in radicalisation and offending of convicted extremists from Nottingham Trent University. On Twitter @jon_kenyon1.