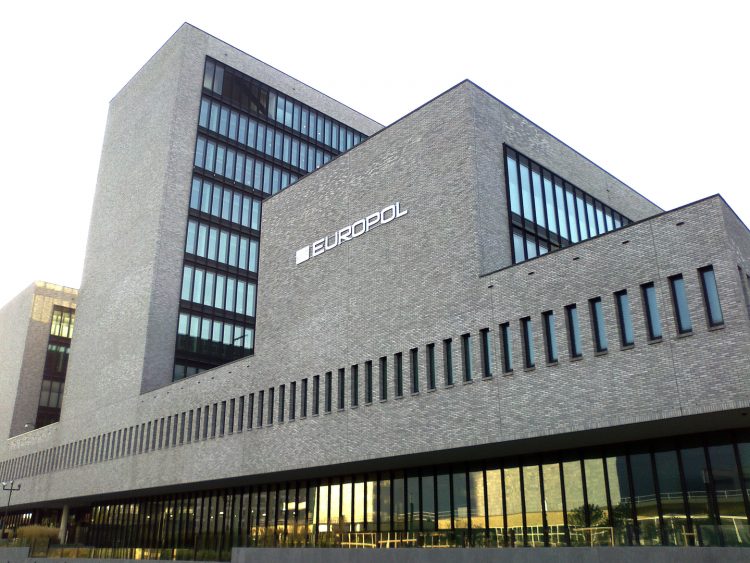 The second conference of Europol’s European Counter Terrorism Centre (ECTC) Advisory Group took place at their headquarter’s in The Hague on 17 – 18 April.

VOX-Pol Coordinator Prof. Maura Conway presented new research on ‘The Jihadi Online Ecology (Beyond ISIS)’ at the conference, which attracted more than 100 participants from a diverse range of backgrounds, including representatives of the European Union, the Council of Europe, the United Nations, and academic institutes and law enforcement from EU Member States.

One of the primary conclusions drawn from discussions at the conference was that the so-called ‘Islamic State’ is radically changing at present, having lost most of its territory and much of its propaganda production capabilities. This affects their online communication strategies, recruitment efforts, and attack planning, with official IS propaganda and IS online supporter activity appearing to be increasingly merging, which makes it even more challenging to distinguish between terrorist propaganda and extremist chatter on the internet. As a result of this shift too, other terrorist groups like al-Qaeda, for example, are trying to occupy online space previously held by IS.

Europol’s official press release about the event is available HERE.