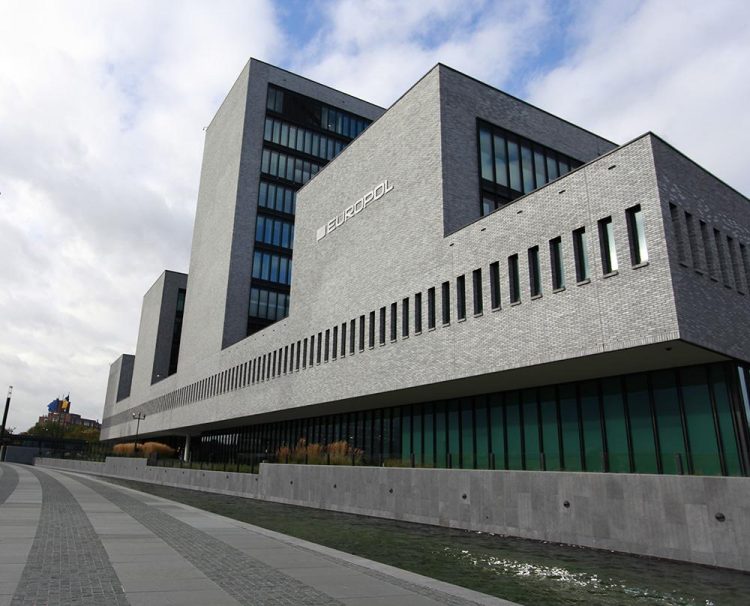 VOX-Pol had considerable involvement in this week’s Europol conference on ‘Terrorism Evolving: Insights from Research.’ The two-day conference took place on Tuesday and Wednesday at Europol’s headquarter in The Hague, The Netherlands.

This third annual conference of the European Counter Terrorism Centre Advisory Network on terrorism and propaganda featured, presentations by speakers, largely academic researchers, but also practitioners and a Facebook representative. It attracted an audience of 250 from the public and private sector; law enforcement agencies were particularly strongly represented.

To counter the constant evolution of the terrorist threat, Europol initiated closer collaboration between law enforcement experts, the private sector, and academia through the creation of the European Counter Terrorism Centre Advisory Network on terrorism and propaganda in 2016. The purpose of closer collaboration contributes to better knowing and responding to rapidly shifting threats to public security. Our Coordinator, Prof. Maura Conway (Dublin City University), is a member of the Steering Committee of the Network and was involved in the conference’s programming.

Prof. Conway was the chair of the conference’s kick-off panel on ‘(Not) Getting Involved in Terrorism.’ That panel also featured University College London and VOX-Pol’s Dr. Paul Gill who delivered a presentation on ‘Lone Actor Terrorism and Mental Health.’ Also on Day 1 of the conference, DCU and VOX-Pol’s Moign Khawaja presented his and Prof. Conway’s research on ‘#ISIS Twitter Fans’ Visual Narratives: Contextualising Profile Pictures.’

VOX-Pol was also pleased to sponsor a networking reception on the evening of Day 1 of the conference.

Prof. Conway presented her work into ‘Similarities and Differences Between Online Terrorism and Online Child Sexual Abuse and Their Implications’ on Day 2 of the conference. An open access report based on this research will be published by us on this website’s Publications page in the next months. 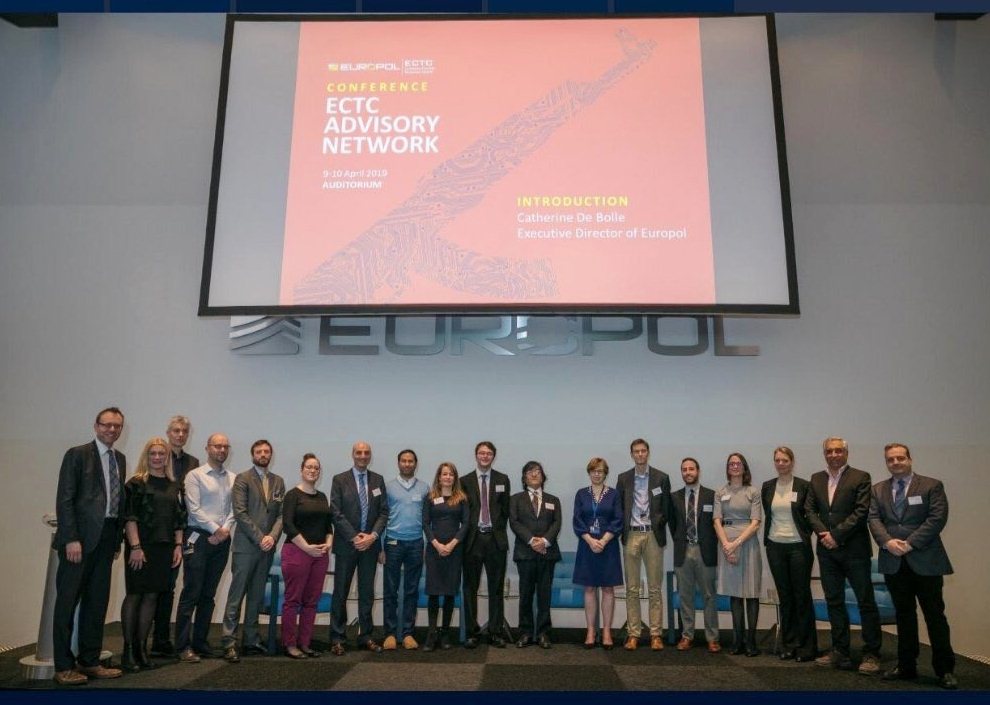