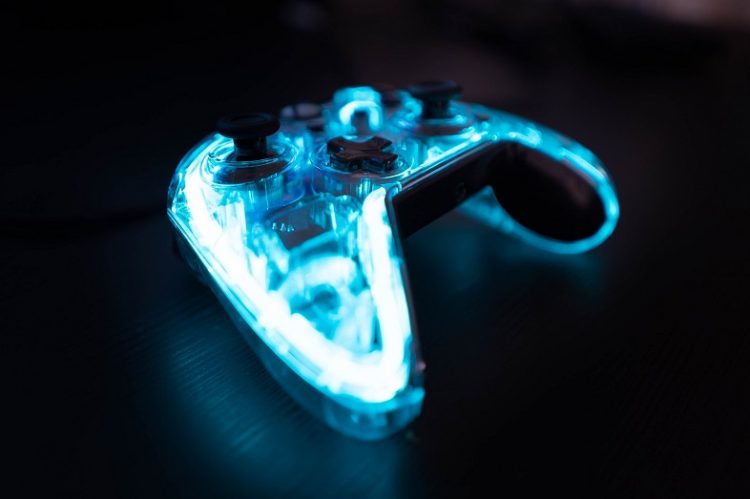 Over the last two years, the potential nexus between gaming and extremism has received a lot of attention. Researchers, practitioners, policy-makers and international organisations such as the EU and the UN have all declared the topic to be a key area of concern. However, surprisingly little is known about how and why extremists use not only videogames but gaming (-adjacent) platforms – such as Discord and Twitch – and gaming-related content.

Despite the surge in recent efforts to understand the use of gaming elements and gaming-related spaces by extremists, the research gap is far and wide. Practically everything known so far about the potential nexus between gaming and extremism is largely based on anecdotal evidence and theoretical considerations. We do not know the extent of the problem, e.g. how prevalent is the presence of extremist content on gaming(-adjacent) platforms, nor whether extremists are seeking to exploit gaming-related content and spaces for reasons other than their popcultural appeal and possibilities to avoid content moderation in private groups, and also not what (if any) influence gaming has on radicalisation processes. Despite the progress that has been made in recent years, the P/CVE field as a whole is currently flying blind on most important questions regarding gaming and extremism.

The recently established Extremism and Gaming Research Network (EGRN) is seeking to turn on the proverbial light and contribute to filling the current research gap with more systematic and evidence-based analyses. While this is a much needed effort and will ensure that P/CVE actors are able to judge and manoeuvre this emerging trend more effectively in the long-run, prevention and intervention efforts cannot wait until the (often) time-consuming research has been carried out. We may not know the extent or the exact reasons for extremists’ presence in gaming spaces, but we do know that they seek to utilise these spaces, which makes gaming a relevant avenue for P/CVE.

So far, the number of projects, which have included a gaming dimension is minimal. In addition to theoretical recommendations on how to incorporate gaming in P/CVE interventions (modus | zad 2021), a certain degree of bravery and willingness for trial-and-error approaches is necessary to advance P/CVE to the gaming sphere. In other words, to prevent us from flying blind longer than necessary and possibly missing a window of opportunity to build gaming into prevention projects while extremists are still active in the space, P/CVE actors need to start using gaming content now. Without the practical insights gained from such projects, the discussion will remain largely abstract. The six ways in which extremists seek to exploit gaming-related content and spaces could serve as a starting point for the inclusion of gaming in P/CVE: Each of the six components of the typology could be used in efforts to prevent extremism just like they are apparently used for the promotion of extremism.

Despite clear evidence that extremists are seeking to exploit the gaming ecosystem, a moral panic – akin to the discussion on violent videogames and school shootings in the 1990s – is to be avoided when beginning to design projects. There is no evidence to suggest that gamers are inherently more susceptible to radicalisation than any other group. Nevertheless, engagement with and application of gaming-related insights and content is likely to be fruitful for P/CVE not only to counter extremists’ presence and action in gaming spaces but to take advantage of the immense popcultural appeal gaming holds.

Linda Schlegel is a PhD student at Goethe University Frankfurt (Germany), a research fellow at modus | zad – Centre for Applied Research on Deradicalisation, and an associate fellow at the Peace Research Institute Frankfurt (PRIF). Her research focuses on digital radicalisation, counter- and alternative narrative campaigns, storytelling, and gaming and extremism. On Twitter @LiSchlegel.

This article is republished with permission from the March 2022 edition of Spotlight magazine, ‘Digital Ecosystem‘. Spotlight is a publication from the European Commission’s Radicalisation Awareness Network for RAN’s network of practitioners. Image credit: Pexels.

UK Online Safety Bill: Ambiguous Definitions of Harm Could Threaten Freedom of Speech – Instead of Protecting It