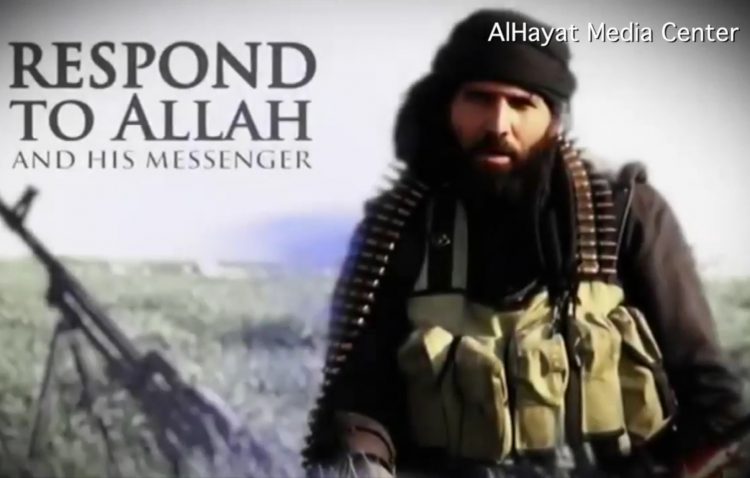 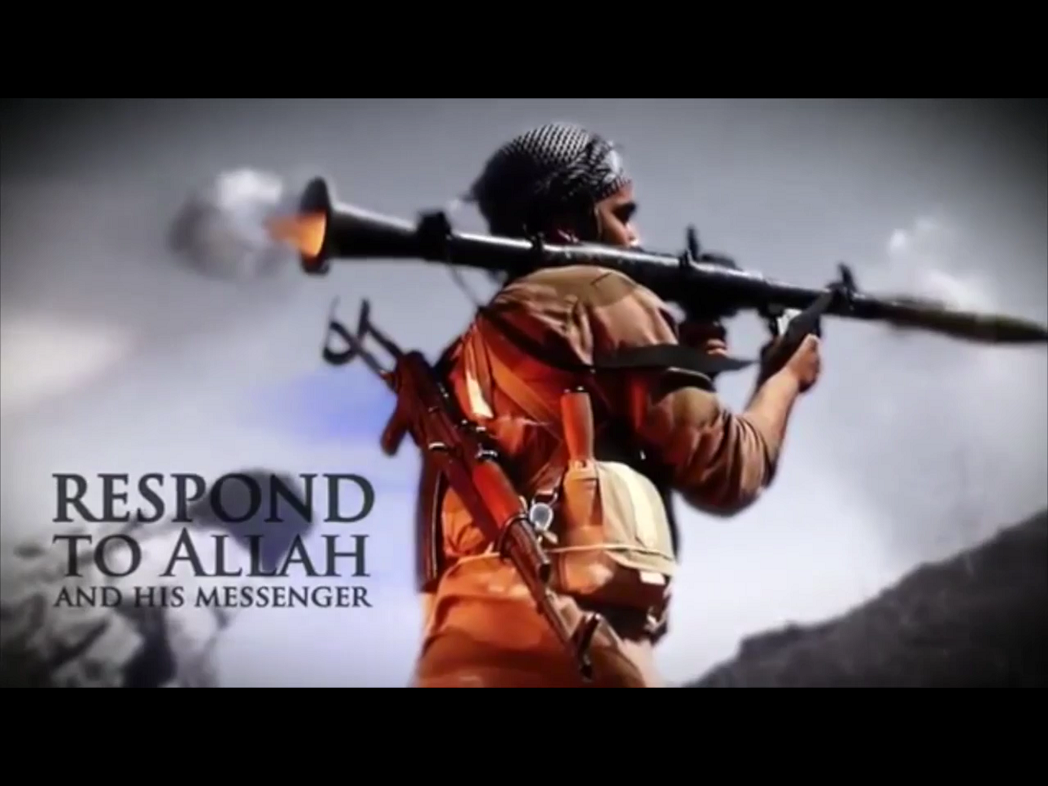 In a video entitled “There is no Life without Jihad,” young men shaded by verdant palm trees empathetically assure their audience that they understand their struggle as Muslims in a western country. The video shows English-speaking members of the Islamic State give calm, earnest testimonies urging Muslims in the West to join the terrorist group and to avenge deaths caused by western military involvement in the Middle East.

The video is one side of an eerily effective media campaign waged by ISIS. The well-known and widely reviled videos that showcase the brutality of the Islamic State are not their most effective attempts to recruit and radicalize. In fact, while violence does have the potential to radicalize some viewers, many of its recruitment videos and tactics are much less extreme. ISIS may shock in its ability to horrify through brute force—but its skillful production of widely disseminated propaganda is just as remarkable. Where al-Qaeda lurked in the shadows, chose to pursue clandestine action, and hid affiliations with smaller terror groups, ISIS has had great success in recruiting through its loud and widespread media campaign. It is a particular brand of terror sold to young, disaffected targets worldwide.

An initial look at al-Qaeda’s propaganda machine would suggest that the terrorist group employed similar tactics to the Islamic State in disseminating its message. In a 2006 interview with Morning Edition, terror analyst Evan Kohlmann described the propaganda videos produced by al-Qaeda’s media division, as-Sahab, in terms often now used to describe ISIS’s media productions, noting that they were “very professional” and “very dramatic.” Yet he also described these videos as a means to prove the existence and culpability of the organization against claims that al-Qaeda is an invention of the U.S. government—a testament to al-Qaeda’s furtive nature. Kohlmann notes the example of the videos released following the London 7/7 bombings in 2005. In an effort to counter theories that the bombings had been the work of a homegrown terror cell, as-Sahab released a video of one of the suicide bombers, proving their involvement.

ISIS, on the other hand, has no need to testify to its own existence and uses its own media to remind the West and potential recruits of its power. In the first four months of 2015, the Islamic State released videos depicting the execution of “Russian spies” by a child, the mass executions of Coptic and Ethiopian Christians, and the horrific torture and death of a Jordanian pilot. ISIS maintains the level of attention that it is receiving from the West and media outlets by encouraging views, which in turn, can direct potential militants to the softer and more social side of its media campaign. The Islamic State is showcasing its brute force and violent intentions and ensuring that it remains relevant not only to politicians and military leaders, but to the average citizen of the Internet as well.

ISIS’s techniques are a sharp departure from al-Qaeda’s announcements and appeals to western recruits. Instead of al-Qaeda’s choice to rely upon addresses made by well-known operatives such as Adam Gadahn or leader Ayman al-Zawahiri, ISIS creates a forum in which it recruits more militants. The Islamic State does not choose to talk to its recruits with authority. Rather, it speaks with them in its media campaign. ISIS’ media campaign’s success is a direct result of its sociability—which even victims of its past extremism have acknowledged. In an interview with the New York Times, Ahmad Walid Rashidi, a Danish man held by ISIS for attempting to bring back two teenage British-Danish girls who had travelled to Syria to become jihadi brides, acknowledged that he connected with the Islamic State commander who had held him. Rashidi even said that by escaping from Syria he had “betrayed” the commander that could’ve been his “high school classmate,” and asked, “how can I fight these guys when I’ve left half my heart in Syria?”

The power of the Islamic State’s ability to connect has lent itself well to its recruiting campaign on social media as well. ISIS is accessible and open to discussion with the young people that it targets. One might even go further and say that not only is the Islamic State accessible, but it is approachable. ISIS’ brand of terror is also a brand of youthfulness and vitality—they are as well-versed in Twitter and Tumblr as most teenagers and use their know-how to lure young people to their cause. Their tweets feature calls to action as well as the classic cat picture and despite the horrors that the militants behind these accounts have committed, they are open to communication. Many of the runaway girls who have joined the Islamic State as jihadi brides first encountered their future husbands via Twitter or other social media sites, and outlets such as Buzzfeed have conducted interviews with members of the Islamic State via sites popular with militants.

The allure of the image put forth by the Islamic State as well as its approachability is known well by government organizations as well. ISIS’ media savvy has forced the creation of new initiatives to wage war within social media. In March 2015, the FBI even issued an official warning against the appeal of their social media campaign to American youths. In a summit at the White House in February, President Obama addressed the heads of social media firms such as Facebook and Twitter as well as international leaders, noting that it was imperative to stem the influence of extremist social media. France, too, sent its top security minister to Silicon Valley to advocate for better policing of terrorists’ social media presence. The global reaction to the campaign is quite unlike the response to al-Qaeda and as-Sahab. Although western thinkers noted their campaign occasionally, terror analyst Peter Bergen told CNN in 2006 that “America [wasn’t] listening.”

Unlike the silently lurking specter of al-Qaeda, the Islamic State is not an amorphous villain to its targets for recruitment. ISIS militants are the friendly young men and women on Twitter and ask.fm who want to share their lives and their faith with other young people. They are earnest and familiar: more open to potential recruits than the old men who once delivered tirades against the United States and its allies. The West faces a new threat from the culture of social media that it has dispatched across the globe. Terror has learned how to tweet, and it does it well.

This post was first published on Harvard Political Review. Cross-posted here with permission.

Nico Prucha interview on ISIS' successful use of videos as propaganda