VOX-Pol has released its latest report in the VOX-Pol publication series, titled Reconciling Impact and Ethics: An Ethnography of Research in Violent Online Political Extremism, authored by Dounia Mahlouly, on 23 July 2019.

Gathering empirical evidence from interviews and focus groups, this study highlights some of the ethical dilemmas face d by the academic community tasked with developing new methodological tools and conceptual frameworks for the study of violent online political extremism. At the same time, it examines how academics position themselves in relation to a broad range of non-academic stakeholders involved in the public debate about where violent extremism, terrorism and the Internet intersect. It argues that these external actors are introducing a multisectoral ‘market’ for research on online violent extremism, which creates both opportunities and limitations for the academic community. Finally, it analyses how academics from across a range of disciplines will be able to secure access to data and competitive research tools, while also engaging in a critical reflection about the ethical considerations at stake.

Dr. Dounia Mahlouly is Senior Teaching Fellow in the Centre for Global Media and Communications at SOAS University of London. Her work focuses on the interplay between state and non-state actors’ communication strategies in post-2011 North Africa. She completed her PhD at the University of Glasgow, in partnership with the American University in Cairo in 2015. Her research examined how social media was incorporated into the campaigning strategy of leading political actors in post-revolutionary Tunisia and Egypt.

She conducted her postdoctoral research at King’s College London. Simultaneously, she worked as a Senior Research Associate for The Open University (OU) on a British Council-funded study exploring perspectives for cultural diplomacy in post-revolutionary Egypt. Dr. Mahlouly taught as a Guest Lecturer at King’s College London, the European Institute for the Mediterranean and the University of Glasgow.

All VOX-Pol reports are open-access. This report is available for download HERE. 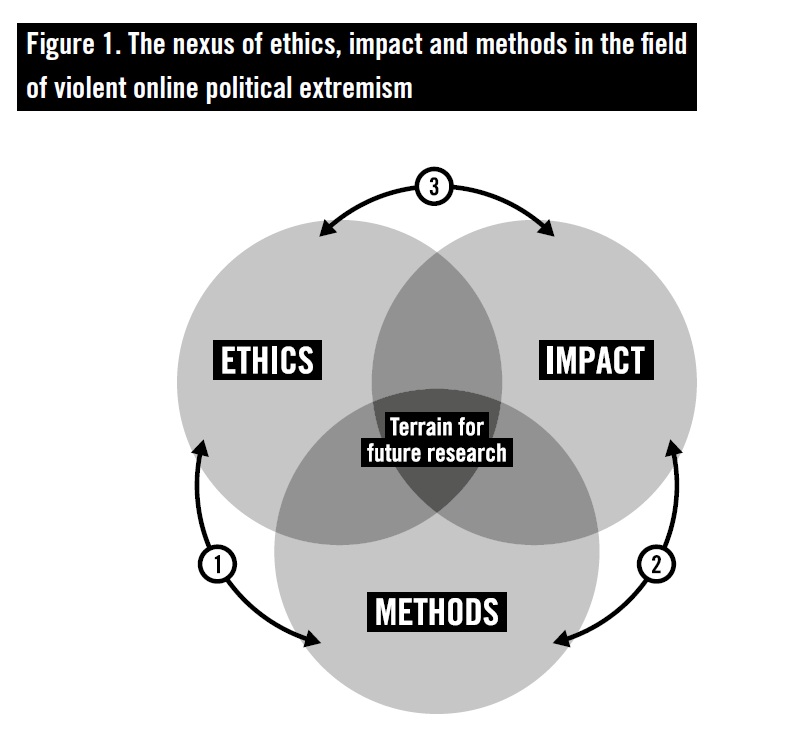 Terrorism and Technology: The Front End

Jihadist Activism on the Internet Following the Collapse of the Caliphate