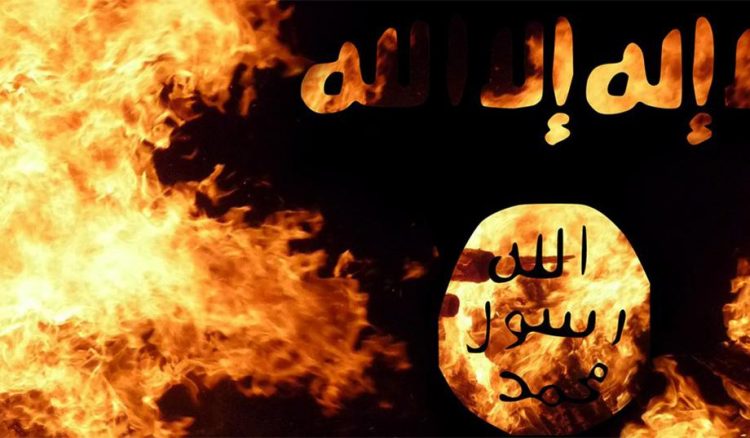 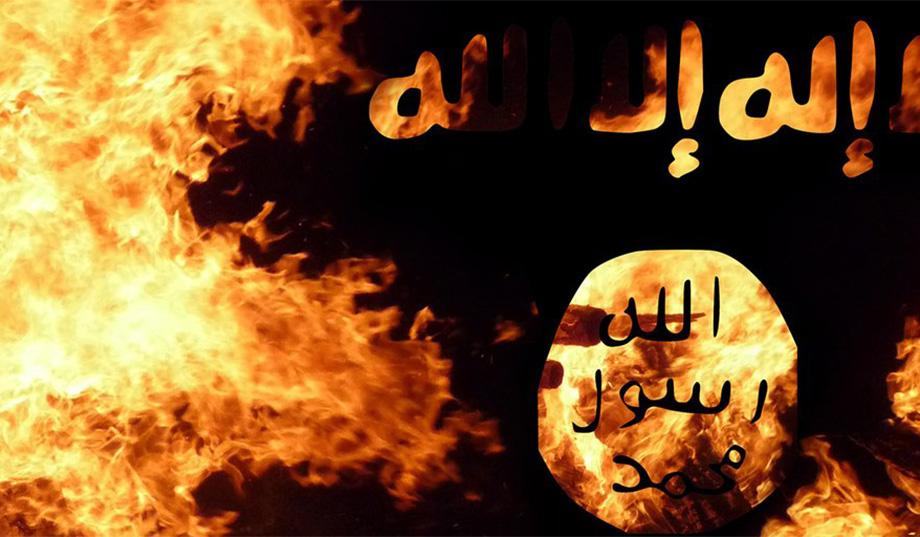 Although there is nothing new in violent extremist groups quickly adopting new technology, what has hardly any precedent is the breadth of the communication strategy implemented by IS. Not only does IS use new technology to create the content which it releases, it also utilizes new technologies innovatively in the dissemination of that content. This strategy has, until now, been only sparsely covered in terrorism study literature. That being said, communications scholar Henry Jenkins’ notion of convergence culture provides a useful theoretical framework to analyze the impact of IS tactics.

According to Jenkins (2006), convergence culture whereby “old and new media collide, where grassroots and corporate media intersect, where the power of the media intersect, where the power of the media producer and the power of the media consumer interact in unpredictable ways”, is not a technological change. Rather, it is the embodiment of a social change where media consumers no longer passively consume material, but also engage in the creation of virtual communities, combining their collective intelligence and resources to achieve a defined purpose. The fundamental innovation of IS’ media strategy is this exploitation of the collective resource which is its Western followers.

Fundamentally, IS recognizes that the majority of Western supporters will never engage in kinetic actions such as terrorist acts in their homelands, or fighting abroad. Instead, IS utilizes these supporters for the purpose of disseminating information and  propaganda relating to their cause. Arguably, not requiring Western supporters to engage actively in terrorist acts, allows IS to garner the participation of these supporters without asking them to cross moral boundaries they might not feel comfortable crossing. This  perfectly embodies Brachman’s notion of jihobbyists.

Brachman (2008) contends that the rise of Web 2.0 allowed individuals who have largely driven their own radicalization without direct assistance, training, or support “to move forward the Jihadist agenda” (p. 19) In addition to increasing the exposure of IS’ message, these disseminators also seek to move forward this jihadist agenda by aiding IS to gain recognition and acceptance. In other words, they are actively engaged in an attempt to normalize IS’ narrative.

IS media strategy can be understood in terms of soft power projection. While some of IS’  propaganda is clearly aimed at intimidating Western audiences with depictions of atrocities and human rights abuse, these intimidation tactics have been punctuated with imagery of genuine state-building exercises. These images include the depiction of IS’ engagement in administrative functions. Particularly relevant examples include: the enforcement of sharia law through the establishment of a religious police force; the establishment of religious schools; the distribution of food; and reconstruction projects.

The aim of these depictions is the advancement of the notion of the Islamic State as a legitimate state in order to gain long-term support of the local populace. This is of critical importance to IS in its attempt to socialize the Muslim world to the ideas and values of the Islamic State. In order to socialize its global Muslim audience, the mass dissemination of IS’ carefully crafted message seeks to dominate the narrative.

The creation of an echo chamber amplifies and reinforces its messages through transmission and repetitions whilst also drowning out competing views. In order words, by ensuring that its narrative is louder than that of its opponents, IS’ sophisticated use of social media creates an impression of large legitimate online support, which exceeds the actual reality. Whilst videos of beheadings and other atrocities have gained tremendous profile, possibly more important is the positive narrative created by IS videos which depict a unified community were pious men police the streets eliminating drugs and making sure everyone prays together.

This offers a sharply idealized contrast to most states in the Middle East, where aging autocrats are seen to preside over irredeemably corrupt and stagnant governments, and can arguably be seen as IS’ greatest success. Despite IS’ impressive social media strategy, its narrative remains vulnerable to challenges. Echo chambers are typically present within closed systems, such as online forums, which are hermetically sealed from divergent perspectives. However, Twitter in itself is not a closed-system. As such, whilst any open system may be open to domination by a series of ‘loud noises’, this domination of narrative is only temporary and can be challenged by various competing views, which in this particular case weaken the ‘absoluteness’ of IS’ message. Among these challenges the satire from within Muslim world has been particularly effective in slowly eroding the absoluteness of the IS narrative. For example, the Burn the IS Flag campaign, seemingly started by Muslims outraged by the actions of IS, has been trending on Twitter under the hashtags #BurnISISFlagChallenge and #BurnISIS. Based on the ALS Ice Bucket Challenge, the movement features people posting photos and videos of themselves burning IS’ banner and then challenging their friends to follow suit. Similarly, the US State Department’s launch of a tough and graphic counter campaign, uses IS’ own images of  barbaric acts against fellow Muslims in propaganda which counters IS’ narrative. The corner stone of this counter-campaign is a video entitled, Run – Do Not Walk to ISIS  Land, which tells potential recruits that they can learn “useful new skills” such as “blowing up mosques” and “crucifying and executing Muslims,” in a sarcastic attempt to illustrate the appeal of joining IS, whilst also offering an alternative to IS’ seductive message.

The above post is an extract from ‘Retweeting the Caliphate: The Role of Soft-Sympathizers in the Islamic State’s Social Media Strategy’, a paper presented by the author at the 6th International Symposium on Terrorism and Transnational Crime. Antalya, Turkey. (December 4-7, 2014). The full paper is available on Academia.edu. Published here with permission.