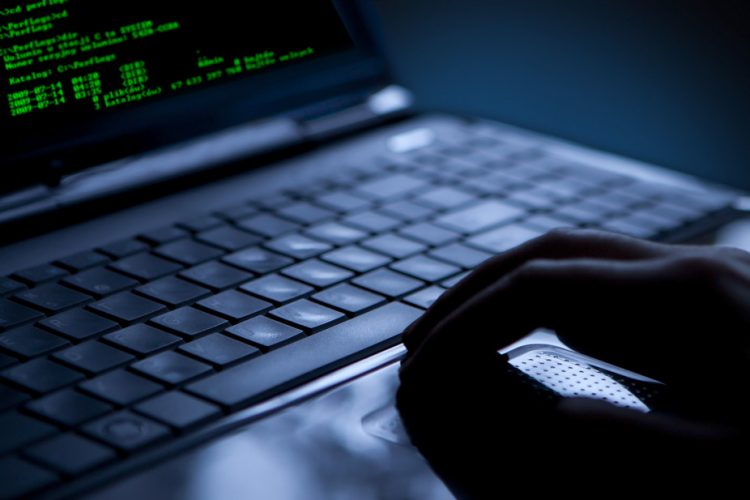 The conference focuses on rigorously evaluating the impact of preventive CVE programs and measures. The organisers argue there is a need for a better evidence base to see whether social interventions – may it be in the school, in the community or in prison – are worth the effort and resources diverted to them. Participants will be drawn from researchers, practitioners, and policy makers.

Dr. Pisoiu gave a presentation titled Jihadism as a Matter of Occupational Choice. It explored how The recent IS attacks in Europe have somewhat challenged the classical image of the terrorist as middle-class, politically motivated, ideologically socialized individuals. IS terrorists tend to have little religious or ideological knowledge, short radicalization processes, are usually not middle class and often with criminal backgrounds. In spite of these apparent differences, the underlying ‚ ’rational’ logic for turning to terrorism however remains the same and it rests on individual choices reflecting the assessment of personal benefit in the context of opportunity structures.

Other topics discussed include characterising best practices in CVE, the possibilities and specificities of CVE online, and the virtue of evidence-based practices.

Some followers may be interested in newly established @DCU_IDRG’s inaugural workshop on ‘Hybrid Research Design &… https://t.co/YhsJt13xT7
- Friday Jan 24 - 8:14am

“...the Internet has played a pivotal role in bringing #Pakistan|is to foreign battlefields, highlighting the incre… https://t.co/TT4L8C3PER
- Friday Jan 24 - 7:36am

“...the Internet has played a pivotal role in bringing #Pakistan|is to foreign battlefields, highlighting the incre… https://t.co/QKzSezxtuV
- Thursday Jan 23 - 6:15pm