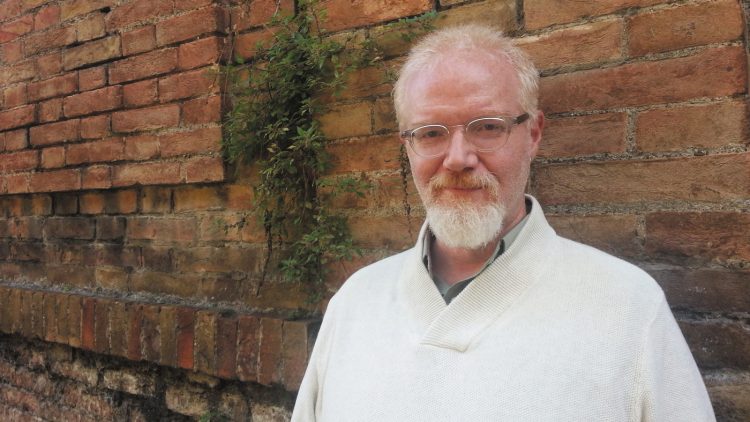 We’re delighted to welcome J.M. Berger on board as a VOX-Pol Research Fellow.

We’re also very pleased to announce that J.M. will launch his new book, Extremism (MIT Press), at a reception during our VOX-Pol conference in Amsterdam  on 22 – 21 August, 2018. 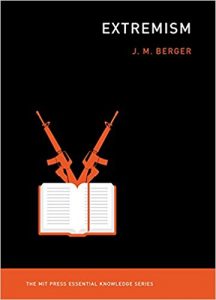 J.M.’s prior publications include, with Jonathon Morgan, The ISIS Twitter Census (2015), with Jessica Stern, ISIS: The State of Terror (2015), and Jihad Joe: Americans Who Go to War in the Name of Islam (2011), along with numerous other reports and papers.

Previous to joining VOX-Pol, J.M. Berger was a Fellow at George Washington University’s Program on Extremism, a Non-resident Fellow with Brookings’ Project on U.S. Relations with the Islamic World, an Associate Fellow at VOX-Pol partner the International Centre for the Study of Radicalisation at King’s College London (KCL), and an Associate Fellow at the International Centre for Counter-terrorism (ICCT) — The Hague.

J.M.’s keynote speech, entitled ‘Extremists on Social Media, the Post-ISIS Challenge,’ delivered at our 2016 VOX-Pol conference in Dublin, can be viewed HERE.

A Tribal Call to Arms: Propaganda and What PVE Can Learn from Anthropology, Psychology and Neuroscience