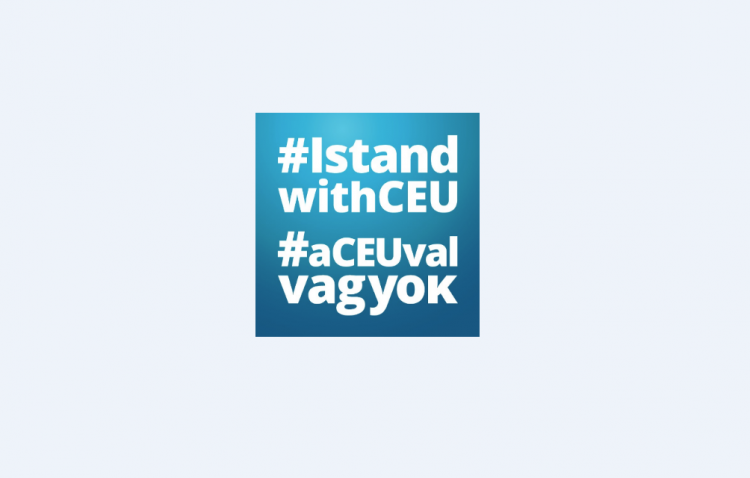 Below is the text of an e-mail disseminated by, VOX-Pol partner, Central European University’s Center for Media, Data and Society. It is written in response to Hungarian government pressure to close the university and violate the civic space.

As many of you will be aware, @CMDSatCEU is a @VOX_Pol partner; they just issued following request for support #istandwithCEU pic.twitter.com/ZjJsHPe16U

As you may be aware, the Hungarian government is trying to force the closure of Central European University, home institution of our Center for Media, Data and Society.

CEU is reaching out to friends and colleagues around the world for support to face down this threat. The University has set up a webpage, https://www.ceu.edu/istandwithceu that includes a draft letter and contact information for emailing letters of solidarity to the Hungarian government. Please consider sending a letter of support, either individual or institutional. We would also welcome public statements.

We have been immensely grateful for the amazing support CEU has received over the past days.  As of this morning, close to 90,000 academics and private citizens, including 17 Nobel laureates have joined in solidarity with CEU, and more than 1,000 letters and a 33,000-strong petition are being delivered to government officials to champion academic freedom.

We need your help in promoting this issue and sharing it with your friends, colleagues and networks around the world. There can be no doubt that this is a politically motivated attack on civil society, free expression, critical thinking, and academic freedom. CEU’s President and Rector has publicly stated that the proposed legislation from the Hungarian government, which would make it impossible for us to exist, amounts to “political vandalism.”

We have never been more proud to be a part of CEU and your expressions of solidarity and support would mean a lot to us.

The team of the Center for Media, Data and Society

Terrorist Use of the Internet by the Numbers: Part III – Research and Policy Implications