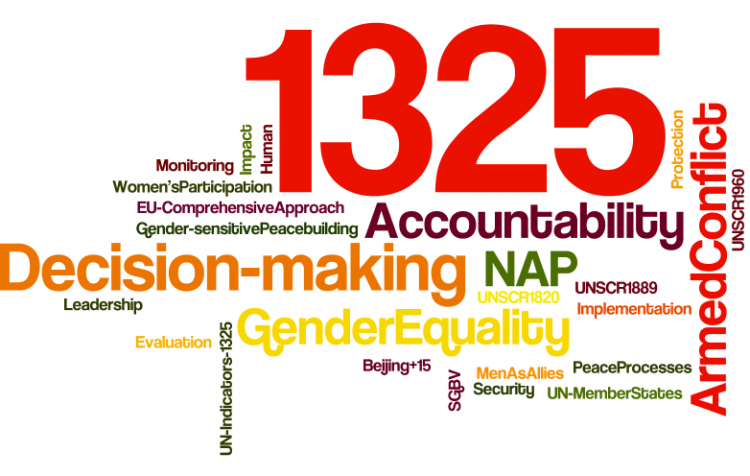 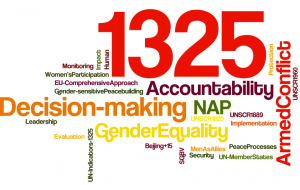 The ‘Women, Peace and Security in the Context of Violent Extremism and Terrorism’ meeting was held in Brussels.

Dr. Conway presented on ‘Women, Terrorism and the Internet’, focusing on the so-called ‘Islamic States’’ online outreach to women and girls.

The day-long meeting concluded with exchanges among participants of best practices, and round table discussions. Participants included EU counter-terrorism specialists and policymakers as well as representatives from the UN and NATO.