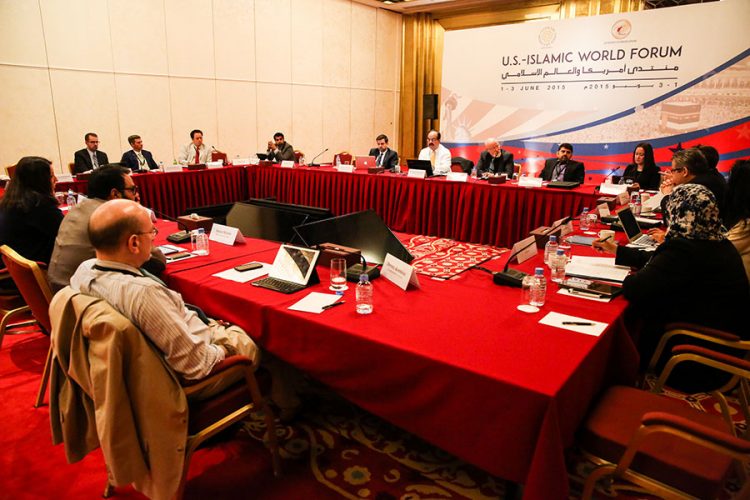 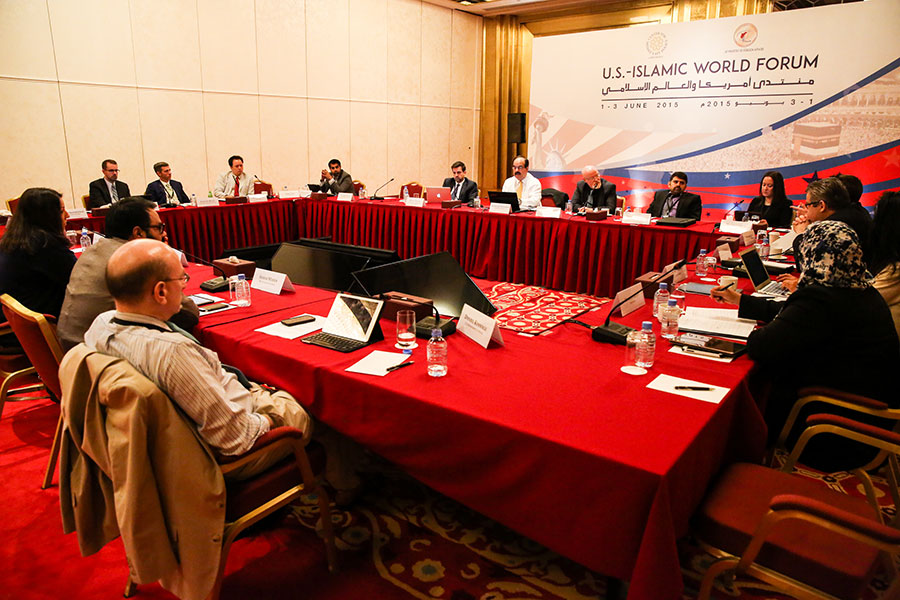 The Brookings Institution, in conjunction with the State of Qatar, convened the 12th annual US-Islamic World Forum in Doha from 1 – 3 June. The Forum’s theme was “Changing Assumptions,” which referred to historic shifts in geopolitical realities affecting the United States and Muslim-majority countries, as well as to societal and cultural norms.

VOX-Pol’s Coordinator Dr Maura Conway, along with colleagues from VOX-Pol partner ICSR at King’s College London, were invited to participate in the Working Group ‘Here to Stay and Growing: Combating ISIS Propaganda Networks‘, which explored how the United States and the international community can adopt more effective and systematic approaches to countering IS propaganda.

The Working Group, chaired by Alberto Fernandez, former Coordinator for Strategic Counterterrorism Communications (CSCC) at the US Department of State, met on a number of occasions during the Forum. The Group’s three headline recommendations to the Forum’s final plenary were as follows: