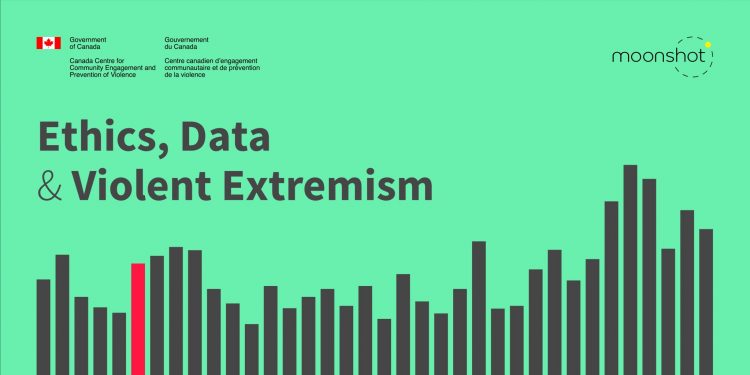 The Canada Centre’s 2019 Event Series brought together experts on violent radicalisation and encouraged collaboration across sectors to address the issue. Events in the series to which VOX-Pol’s Coordinator contributed were as follows:

On the evening of Sunday, 24 March, Prof. Conway took part in an ‘International Ideas Fair,’ in which contributors delivered a three-minute speech on the topic of their choice. Maura addressed the similarities and differences between online terrorism and online child sex abuse activity, including the concept of ‘online grooming,’ in the context of contemporary discussion of ‘online harms.’

On the evening of 25 March, Prof. Conway appeared on a panel titled ‘Coordinating Responses to Address Violent Extremist and Terrorist Use of the Internet’ at the US Embassy in Ottawa. Also on the panel were a representative from each of Google, Twitter, and the UN’s Counter-terrorism Executive Directorate. Discussions centred around the challenges and opportunities for better connecting efforts to address online harm, from the international to local, as well as across platforms.

A day-long workshop on ‘Ethics, Data and Violent Extremism’ took place on 26 March. The event was hosted by Moonshot CVE, a social enterprise based in the UK that focuses on countering violent extremism (CVE) especially in the online space, in conjunction with the Canada Centre. At the workshop, researchers, technologists, ethicists, and activists met to discuss the ethical challenges and opportunities presented by the use of the internet to collect data, conduct research, and deliver interventions in violent extremism online. Prof. Conway moderated a workshop session on ‘Human Factors and Human Impacts in Online CVE.’

Finally, on Wednesday, 26 March, Prof. Conway contributed to a panel, aimed at policymakers and others professionally tasked in the area, on the nature and influence of violent extremist and terrorist content online, at which she spoke about the nature of VOX-Pol, highlighted some our research, and made some suggestions as regards current research gaps and possible future trends.

More information about the week’s events is supplied in this news item.