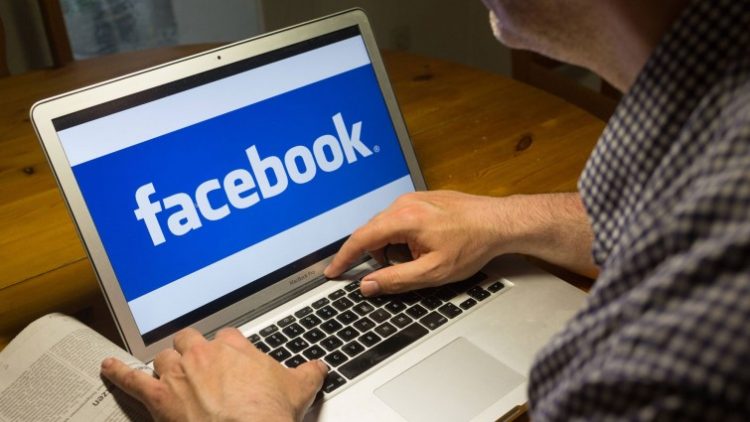 The EU’s Radicalisation Awareness Network (RAN) brings together practitioners from around Europe working on the prevention of radicalisation. The aim of RAN’s Communication and Narratives (C&N) working group is to gather insights on both online and offline communication that 1.) offers alternatives to or 2.) counters extremist propaganda and/or challenges extremist ideas. The following is an edited and hyperlinked version of a RAN C&N Ex Post Paper arising from a workshop in Berlin on 10 – 11 December 2015.

Tips and Tricks from Google and Facebook for Online CVE

Counter- and alternative narratives can be used as preventative tools to offer individuals multiple/different perspectives on societal challenges. Internet and social media might be channels to plant seeds of doubt. These online efforts should go hand in hand with initiatives in the offline domain, for example by educating young people at schools about the consequences of violent extremism. And also the other way around; what is already happening offline can have a bigger online element.

Facebook commissioned Demos Centre for Analysis of Social Media to do research on what elements make counter speeches successful on their platform. The key findings of Demos’ 2015 research were that there are fewer counter speech pages than there are hateful pages, and that counter speech pages produce far less content. However, the counter speech content has a broader reach and more interactions per posts on average. In 2016, Demos produced a follow-up report  examining how speech that challenges Islamist extremist narratives is produced and shared in different parts of the world. This comparative study includes data from France, the UK, Morocco, Tunisia, Indonesia, and India.

Facebook has the following best practice tips based on Demos’ 2015 findings:

Regarding counter speech, the lessons learnt are:

For more information, see Building Your Presence with Facebook Pages: A Guide for Non-Profit Organizations. 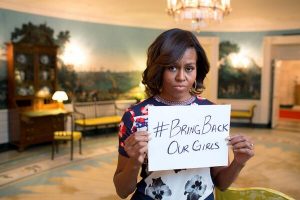 Inspirational campaigns to counter polarisation and extremism EXIT-Germany is an organization that helps people safely escape from extremist organisations (mostly the neo-Nazi scene). Over the years, they have launched several successful campaigns.

EXIT-Germany runs a network of formers neo-Nazis. In Germany many neo-Nazi marches take place throughout the country every year. In 2014, Exit Germany asked the inhabitants of Wunsiedel to turn the annual march held by neo-Nazis in this tiny German town into a clever fundraising campaign using the goose-steppers as unwitting participants in an “involuntary” walkathon. Residents and local businesses would sponsor the 250 marchers and pledge €10 for every meter they walked. They raised €10,000, and a lot of publicity for Exit Germany.

Donate the Hate (DtH) is the “involuntary” online charity turning hate-comments into involuntary donations for refugees and against the far right. For each flagged xenophobic comment or piece of hate speech on Facebook, an involuntary donation of €1 is made to refugee projects and EXIT-Germany on behalf of the person that posted the hateful content. This way, the “haters” are making a donation against their own cause. DtH makes cleaver use of the overflowing racist and xenophobic comments on the Internet, creating a catch-22 for the “haters”. The funds used to turn hate comments into involuntary donations are being provided by partners and supporters, such as radio stations, newspapers and television stations.

For the implementation, EXIT-Germany, with Facebook’s assistance, set up a Facebook page and designed a microsite. With the Facebook page, registered users/admins (around 10 people, mostly former neo-Nazis) can make hate comments into involuntary donations. These admins answer the person posting the hateful content with one of the prepared DtH-posts that includes a celebratory image. By commenting on the xenophobic post, the donation is visible on the “hater’s” Facebook wall.