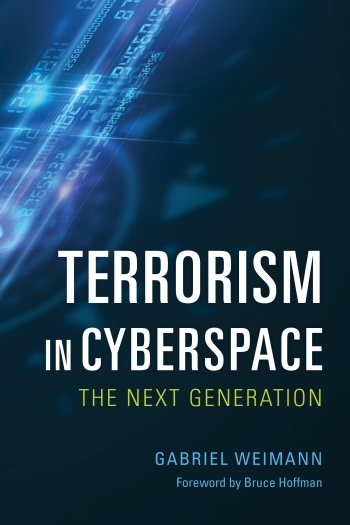 In the United States, Canada and Western Europe, dozens of al Qaeda, al-Shabab- and ISIS-related terrorist plots have been thwarted by government counterterrorism agencies through electronic surveillance of terrorist operatives’ suspicious activities on the Internet. While their activities were likely also monitored “on the ground,” the fact that terrorists of all extremist ideological and religious types are so reliant on using their computers and smartphones to access the Internet for their communications, cyberspace has become a necessary focus of operations for counterterrorism agencies.

Because it is obvious to counterterrorism professionals from intelligence and law enforcement that it is crucial to electronically monitor such suspicious activities (with full legal compliance), it is somewhat surprising to see the current controversy in the United States Congress over reauthorization of electronic surveillance operations under the Patriot Act. For this reason, among others, we are fortunate to have Gabriel Weimann’s “Terrorism in Cyberspace: The Next Generation,” an authoritative account of the ways in which terrorists operate in cyberspace, the components of effective countermeasures, and the issues involved in balancing security with civil liberties. Prof. Weimann, whom I know, is professor of communications at the University of Haifa, Israel, where he leads a research program that tracks terrorist activities on the Internet, and is the author of a landmark book on this topic that was published in 2006.

In his new book, Prof. Weimann addresses the following questions: How are terrorists exploiting the Internet? What new trends in cyberspace can be expected in the future? How can terrorist operations on the Internet be effectively countered? How can we balance the need for security while protecting civil liberties?

Prof. Weimann explains that terrorist groups — and lone wolves — view the Internet as an ideal arena to exploit for their communications, propaganda, training, fundraising, and mobilizing support for their violent activities because of its ease of access from anywhere around the world, “lack of regulation, vast potential audiences, fast flow of information,” and, most importantly, the anonymity to post “their extremist beliefs and values” and then “disappear into the dark.” They exploit the Internet’s websites, email, chat rooms, virtual message boards, mobile phones, Google Earth, YouTube and other online video sharing sites, as well as social networking sites such as Facebook and Twitter. Such exploitation, however, is not being conducted openly, as their tech-savvy operatives often use encryption tools and anonymizing software to make it difficult for counterterrorism agencies to identify “the originator, recipient, or content of terrorist online communications.”

Prof. Weimann identifies three new trends in Internet exploitation: narrowcasting (targeting propaganda and recruitment messaging to narrow audiences that are deemed to be especially susceptible, such as children, women, lone wolves, and diaspora communities), encouraging the proliferation of lone wolf adherents, such as Major Nidal Hassan, and advancing cyberterrorism.

The proliferation of lone wolves is especially worrisome, according to Prof. Weimann, because “they are extremely difficult to detect and to defend against.” Nevertheless, they are detectable to counterterrorism agencies because they must still “connect, communicate, and share information, know-how, and guidance — all online — on the ‘dark web.’”

Cyberterrorism is the most threatening of the trends, according to Prof. Weimann, because terrorists would be able to use their “computer network devices to sabotage critical national infrastructures such as energy, transportation, or government operations.” Prof. Weimann warns that terrorists are keen to develop a cyberwarfare capability, with the possibility of “money, ideology, religion, and blackmail” being used to recruit such “cybersavvy specialists” in the future.

How can terrorist exploitation of cyberspace be countered and defeated? While the Internet and its online platforms, as Prof. Weimann points out, provide terrorists with “anonymity, low barriers to publication, and low costs of publishing and managing content,” at the same time they also provide counterterrorism agencies with the capability to damage and block them. Under what Prof. Weimann terms the “MUD” model (monitoring, using, and disrupting), he recommends covertly tracking their activities in order to gain information about their strategies, motivations, internal debates and associations, while disrupting them with ‘hard’ power cyber-weapons to spread viruses and worms against their websites. These would be accompanied by ‘soft’ power elements that conduct psychological operations to discredit their extremist propaganda and offer constructive alternatives to resorting to terrorism

In light of the current controversies over reauthorizing the provisions of the Patriot Act, the book’s final chapter, “Challenging Civil Liberties,” is particularly valuable in discussing the challenges presented by the need to preserve civil liberties when countering online terrorist activities. He cites the impact of Edward Snowden’s illicit revelations of the U.S. government’s counter-online surveillance measures and proposes a set of guidelines to regulate governmental online surveillance.

“Terrorism in Cyberspace” is a timely and indispensable resource for all those concerned about effectively countering terrorists’ exploitation of the Internet’s and the dark elements that can reside there.

Joshua Sinai is director of analytics and business intelligence at the Resilient Corporation, in Alexandria, Va. The Review was first published in Washington Times. Cross-posted here with permission.

Gabriel Weimann is Professor of Communication at the University of Haifa, Israel. He was a Fellow at the Wilson Center, Washington DC from 2013 to 2014 and is a member of VOX-Pol’s Academic Advisory Board. Terrorism in Cyberspace: The Next Generation is published by Woodrow Wilson Center Press / Columbia University Press 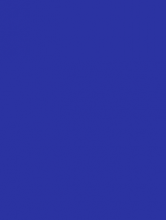 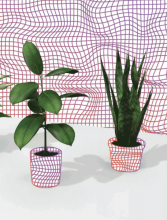 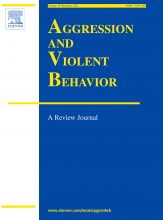