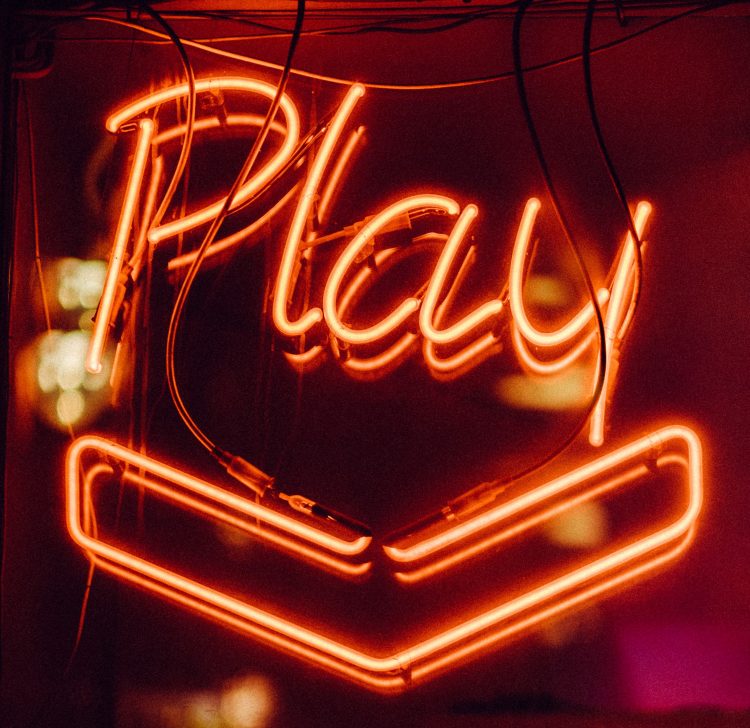 Multiple links have been documented between extreme-right violence and video-game cultures. These include the appearance of terrorist manifestos with references to video games, modifications to popular games to bring them into line with extreme-right values, the presence of extremists on gaming platforms, and a misogyny-laced controversy in video gaming that did much to politicise and radicalise far-right spaces.

Historically, research has documented attempts to develop bespoke RWE video games, and at present, 2GenPro (formerly 2Genderz Productions) is marketing the game Jesus Strikes Back 2 for the price of $14.88. The game offers purchasers the chance to kill demons, vegans, and socialists.

As with Jihadist propaganda, video games have also been incorporated into extreme-right propaganda, often as a source of memes or, in some cases, used to re-stage terror attacks at an elaborate level of detail, right down to the choice of weapons and music. These developments are commonly subsumed under the heading of gamification.

Although the concept of gamification has a specific meaning, it has come to be used often as a catch-all term for references to video game culture within extremist circles and the incorporation of video-game-like elements into participatory systems.

However, gamification is also a way into a deeper understanding of extremist participation, one in which participation in extremist subcultures offers protagonists a game-like experience.

Following Facebook’s attempt to operationalise the concept of a metaverse – shorthand for an ever-closer fusion of the real and virtual worlds borrowed from the influential cyberpunk novel, Snow Crash – there has been an uptick in interest in the consequences of these technologies.

An article in Wired magazine suggests that the ongoing global pandemic, with its prohibition on physical mixing, has accelerated some of these trends, adding a virtual layer onto everyday life and likening it to a mixed-reality game blending real and virtual elements.

Examples of previous mixed-reality or related pervasive games include Pokémon GO, which for a time brought together large numbers of smartphone-wielding players in physical spaces attempting to catch virtual Pokémon, often not without consequences.

Within the extreme-right, much has been made of the mass migration to and fusion of digital platforms around extremist participation.

For extreme-right protagonists, the centre of their political lives is often online, with a digital layer added on top of even heavily physical events such as demonstrations. A notable feature of physical events where extremists are active is the massive proliferation of cameras and live streams, as protagonists attempt to frame their side of events for the broader digital audience.

The most troubling examples have been in the form of live-streamed acts of right-wing terrorism filmed via helmet cams allowing audiences to view first-person videos of attacks.

The result is that extreme-right activists often experience their activism digitally in a form that resembles an elaborate pervasive game and are often distant from the violent consequences of the subcultures they participate in.

The consequences of this sort of gamification are uncertain at this point.

Probably the most concerning from the point of view of those tasked with investigating and countering extremist political engagement is the potential blurring of the lines between play and reality.

Game designers and theorists developed the idea of a magic circle to account for how actions within game spaces, for example, on the football field or in the boxing ring, held different meanings compared to when outside of it. Behave on the street as you would in the boxing ring or Grand Theft Auto and you’d quickly find yourself in custody.

Over time, the idea of the magic circle has been refined, with researchers highlighting the hybridity of game spaces and their increasing overlaps with non-game spaces.

Ideas like the metaverse and political gamification build on this, opening up the games space and raising the possibility that many extremists approach their activism as a fusion of both entertainment and political project.

On the one hand, this helps explain the often stark mismatch between online militancy and offline passivity. It is possible that many of those participating in these spaces do not take their political participation seriously enough to undertake the kinds of risks associated with real-world violence.

On the other hand, the jokey lack of seriousness and game-like atmosphere found on forums such as 8chan belies the potential consequences of participation and works to remove some of the perceived social cost of engagement.

Researchers have suggested that humour may lower barriers to exposure to violent extremism. Adding game-like qualities to participation may further accentuate this, making extremist settings even more accessible.

Those working in CVE may face additional challenges, particularly with young people who are unable to connect their participation with the real-world harms generated by extremist subcultures.

As technologies develop further, either in the form of Facebook’s metaverse or other forms of mixed or augmented reality that blur the line between online and offline, the potential disconnect between play and real-world violence is only going to grow more acute.

Ben Lee is a Senior Research Associate at the Handa Centre for the Study of Terrorism and Political Violence (CSTPV) at the University of St Andrews where his research work is funded by the CREST. Ben’s research focuses on the extreme-right and in particular, radicalisation, organisational change, terrorism, and subcultural approaches to extremism. On Twitter @nebulon82.

This article was originally published on CREST, the UK’s hub for behavioural and social science research into security threats, republished here under Creative Commons BY-NC-SA 4.0 licence and with permission. On Twitter @crest_research.