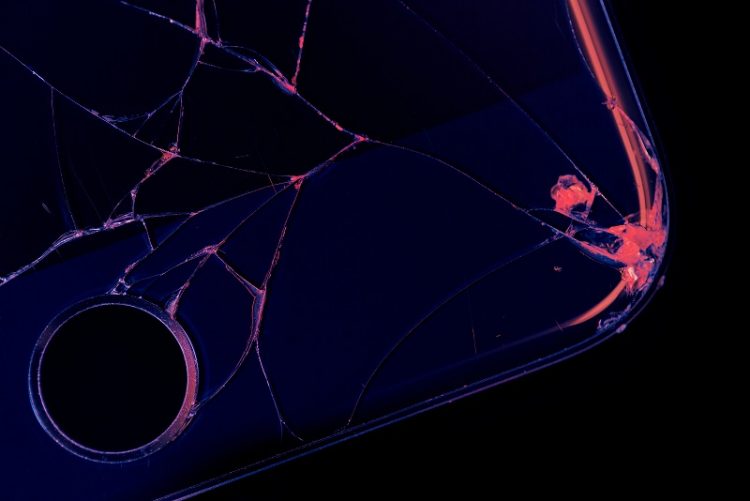 By the Institute of Strategic Dialogue Research Team

On the 20th anniversary of the 9/11 attacks, Institute for Strategic Dialogue (ISD) researchers have been tracking and monitoring Salafi-jihadists across social media platforms, who look to radicalise and influence lone actor attacks, for over a year. In doing so, ISD has identified a networked community of “alternative” support for groups like alQaeda and the Islamic State, blending the aesthetics of “chan culture,” the alt-right, and extremist groups.

Whilst there is currently no specific lone actor threat related to this movement, it undoubtedly convergences with Islamist ideologies that have historically been heavily involved in Lone Actor radicalisation and indeed, it does not take a leap of imagination to see it developing similar in the future. Therefore, this ‘alternative’ online community, and their conversations, must continue to be monitored, and their emergence should be brought to the attention of P/CVE practitioners.

This community of supporters, whom ISD researchers are referring to as “alt-jihadists”, specialises in producing and disseminating Salafi-jihadist content using familiar “chan culture” and alt-right meme characters such as Pepe the Frog, Wojack, Trollface and GigaChad.

ISD researchers tracked 150 9/11-memes in this mold across Instagram, Facebook, and niche platforms associated with gaming communities. These meme production communities designed and disseminated meme videos featuring a balaclava-clad Pepe the Frog piloting an airplane into the twin towers, while a dead pilot Wojack lay in the cockpit of the plane, followed by footage of the attacks, as well as a video of a GigaChad smiling confidently in the foreground as footage of the planes slamming into the towers played in the background.

As part of a recent series of reports released by ISD on Generation Z and the digital Salafi ecosystem online, researchers identified six alt-jihadist Facebook pages and groups, with a follower-base of 20,131, that were engaged in explicitly Salafi-jihadist meme discussions and production, mostly in Arabic and supportive of groups including Islamic State and Hay’at Tahrir al-Sham.

These networks are also linked to encrypted channels connected to a younger generation of alt-jihadist graphic designers, remixing and creating 8-bit graphic videos in support of these same groups. Tracking these communities, as well as their memes and meme videos, ISD researchers found pages and groups on Facebook dedicated to the production of “chan culture,” alt-right and jihadist-themed memes and meme videos, under the guise of being pan-Islamist and “Wahabic.”

While it may seem as if this loosely linked community of alt-jihadist meme producers is highly decentralised, researchers found that Islamic State supporters had set up an “Islamic Emirate of Memeistan (IEM) Committee,” or in Arabic: “ةنجل نم ةرامإ ناتسزميم ةيمالسالا “in order to “evaluate” their second annual meme contest for its best “memer.” Rules included no photos of leaders or stolen memes. The prize was a “certificate”.

This small community were engaged in seeding their memes in public spaces to gain further traction into mainstream meme pages and groups.

While these communities are still nascent and developing means by which they can coordinate across a range of platforms, they provide new insight into the convergence of what media scholar Lawrence Lessig called the “age-old cultural tradition of the ‘remix.’” With internet culture continually being influenced by both fringe and mainstream elements, young extremist group supporters, representing a range of different ideologies, are experimenting, and creating new content that blends cultural ideas, imagery, and language of other fringe internet groups.

This extends across a linguistic divide, where there is adoption of “chan culture” phrases such as “based,” “waifu,” “king,” and “libtard,” into Arabic by alt-jihadist content creators. These communities are building linkages with other alt- communities in Arabic, such as Baathists, and those supportive of fascist regimes, in which ISD researchers found the use of “chan culture” and alt-right aesthetics influencing the content and language of Arabic-speaking Nazi sympathisers.

These communities present a new challenge to moderation and “counter-narrative” efforts in their ability to both evade automated detection, based on the fact this is original content with little to no terror group branding, and withstand onslaughts of “counter” content.

Responding to these communities will require rethinking the modes and methods by which practitioners design and deploy their responses. What is clear from tracking and monitoring these emerging alt-jihadist communities is that the convergence between ideologies, as exemplified by Alt-Jihadism, will play a huge role in the future development of extremism and its prevention.

This article is republished with permission from the January 2022 edition of Spotlight magazine, ‘The Lone Actor Challenge‘. Spotlight is a publication from the European Commission’s Radicalisation Awareness Network for RAN’s network of practitioners. Image credit: Unsplash.

Since 2006, ISD has been at the forefront of analysing and responding to extremism in all its forms. ISD partners with governments, cities, businesses and communities, working to deliver solutions at all levels of society, to empower those that can really impact change. On Twitter @ISDglobal.

The Overlap Between Terrorist Content Online, Disinformation, and the Tech Sector Response