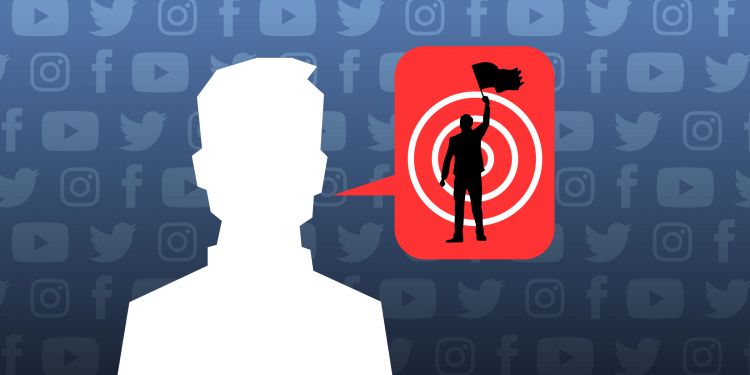 Big online platforms tend to brag about their ability to filter out violent and extremist content at scale, but those same platforms refuse to provide even basic information about the substance of those removals. How do these platforms define terrorist content? What safeguards do they put in place to ensure that they don’t over-censor innocent people in the process? Again and again, social media companies are unable or unwilling to answer the questions.

A recent US Senate Commerce Committee hearing regarding violent extremism online illustrated this problem. Representatives from Google, Facebook, and Twitter each made claims about their companies’ efficacy at finding and removing terrorist content, but offered very little real transparency into their moderation processes.

Facebook Head of Global Policy Management Monika Bickert claimed that more than 99% of terrorist content posted on Facebook is deleted by the platform’s automated tools, but the company has consistently failed to say how it determines what constitutes a terrorist⁠—or what types of speech constitute terrorist speech.

This isn’t new. When it comes to extremist content, companies have been keeping users in the dark for years. EFF recently published a paper outlining the unintended consequences of this opaque approach to screening extremist content—measures intended to curb extremist speech online have repeatedly been used to censor those attempting to document human rights abuses. For example, YouTube regularly removes violent videos coming out of Syria—videos that human rights groups say could provide essential evidence for future war crimes tribunals. In his testimony to the Commerce Committee, Google Director of Information Policy Derek Slater mentioned that more than 80% of the videos the company deletes using its automated tools are down before a single person views them, but didn’t discuss what happens when the company takes down a benign video.

Unclear rules are just part of the problem. Hostile state actors have learned how to take advantage of platforms’ opaque enforcement measures in order to silence their enemies. For example, Kurdish activists have alleged that Facebook cooperates with the Turkish government’s efforts to stifle dissent. It’s essential that platforms consider the ways in which their enforcement measures can be exploited as tools of government censorship.

That’s why EFF and several other human rights organizations and experts have crafted and endorsed the Santa Clara Principles, a simple set of guidelines that social media companies should follow when they remove their users’ speech. The Principles say that platforms should:

While Facebook, Google, and Twitter have all publicly endorsed the Santa Clara Principles, they all have a long way to go before they fully live up to them. Until then, their opaque policies and inconsistent enforcement measures will lead to innocent people being silenced—especially those whose voices we need most in the fight against violent extremism.

Jillian C. York is EFF’s Director for International Freedom of Expression and is based in Berlin, Germany. Her work examines state and corporate censorship and its impact on culture and human rights. At EFF, she leads Onlinecensorship.org and works on platform censorship and accountability; state censorship; and digital security. You can follow her on Twitter: @jilliancyork.

Elliot Harmon is the activism director at EFF. He advocates for free speech and the right to innovate online, with particular emphases on patents, copyright, open access, and Section 230. You can follow him on Twitter: @elliotharmon.

This article was authored by the Electronic Frontier Foundation (EFF) and originally published on their website. Republished here with permission.

What can we learn from the online response to the Halle terrorist attack?