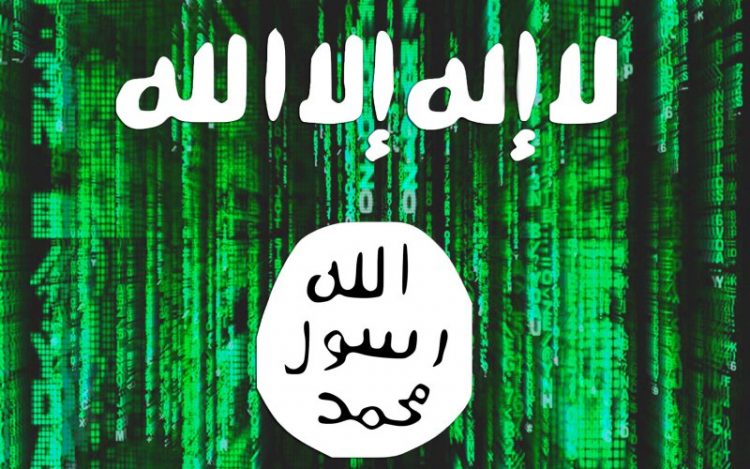 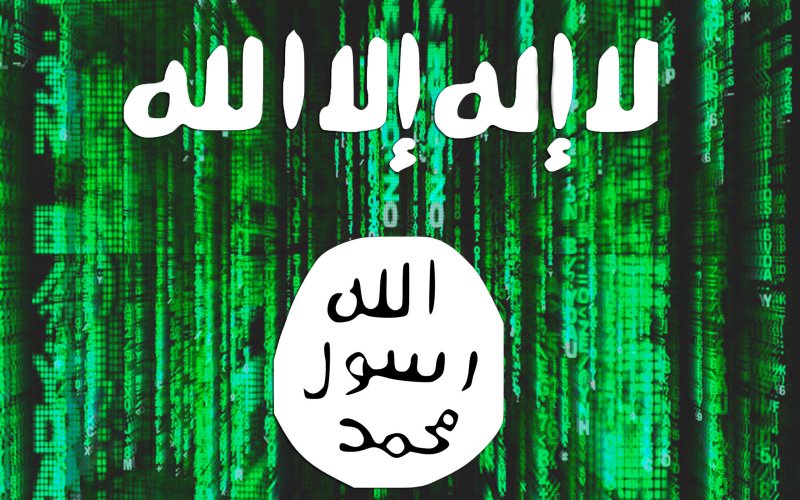 by Jamie Bartlett and Ali Fisher

These days, you no longer need to fly halfway across the world to join your chosen extremist cause. You can be a jihadi from behind your screen, contributing to the effort with propaganda or cyber attacks.

The public profile of the so-called ‘Islamic State’ (IS) and their online supporters should disabuse any notion that modern extremist groups are technological illiterates hiding in caves. When it comes to propaganda, the ‘media mujahideen’ is native to the digital age: using the net to evade censorship and keep their message always online. As a result, a new approach to countering their efforts is necessary. The current plan seems to be an ineffective game of whack-a-mole, as we try to remove individual videos or user accounts one-by-one. Instead, we need to disrupt their ability to promote their message at a strategic level.

Although IS has been consistently marked out as a new departure in jihadist use of technology, in truth it has evolved over the last few years to adapt to information-rich and social media environments, all the while maintaining strong links to, and ideological coherence with, the content produced during earlier conflicts, reaching back to the fight against the Soviets in Afghanistan. Since at least 2011, the physical ‘frontier’ of jihadist violence has expanded to encompass the virtual front – with professional media teams embedded with fighting units as well as the global network of media supporters, being encouraged to take part in the media jihad.

So far, IS has used tactics which are familiar to digital marketers, such as organising hashtag campaigns on Twitter to generate internet traffic, and working to get those hashtags ‘trending’ by piggy-backing on hashtags around unrelated events, such as those about the World Cup or the iPhone 6, which they add in their messages about Islamist propaganda, in order to increase their reach still further.

In another integration of contemporary memes, IS supporters have even been tweeting pictures of cats holding guns, in a bizarre mash-up of internet and jihadi culture. In their smartest coup, the group released, on the Google Store, a now banned Android app called ‘The Dawn of Glad Tidings’. Once registered, users automatically posted a stream of tweets carefully selected by social media operatives, released at irregular intervals to outwit the Twitter anti-spam filter.

Their propaganda videos are glitzy and well-produced. Drones are used to capture overhead views of attacked locations and advancing convoys of pickup trucks displaying their now familiar black flags. Footage is shot on the battlefield in HD giving an up-close view of the fighting that previously has only been imagined in Hollywood films. GoPro, head mounted cameras more often seen on the helmets of dirt bikers and base-jumpers, have been used to provide a first-person-shooter perspective of jihadist violence. (This approach is not limited to the battlefields of Syria, Iraq or Libya. Note, too, how the Islamists who murdered Drummer Lee Rigby on a London street addressed smartphone-owning bystanders, knowing full well that it would make the front pages via YouTube).

But most impressive is the strategy through which these tactics are manifested, evading censorship to keep their material online. Of course, internet censorship has always presented practical difficulties and rarely has it proven effective outside repressive regimes. After all,creating a distributed communication system that was hard to disrupt was part of the rationale for some of the early work in developing what later become the internet.

But the popularity of social media has compounded such challenges and jihadist propaganda networks are stronger than ever. The media mujahideen disseminate content through a network that is constantly reconfiguring, akin to the way a swarm of bees or flock of birds constantly reorganises in flight, and this approach thrives in the chaos of account suspensions and page deletions. We call this approach a ‘user-curated swarmcast’ through which content is shared, with the emphasis on speed, agility and resilience.

Expecting censorship, Jihadists have established networks of influential accounts across multiple social media platforms. This creates an inherent resilience, and renders the effect of account suspension little more than a temporary inconvenience – followers are quickly able to locate the account’s designated replacement. Knowing they are under pressure, users also remain agile. Jihadist propaganda is a multiplatform zeitgeist, where content producers move rapidly between platforms to ensure content remains available.

Alert to the need to keep up with the latest content before accounts are suspended, sympathisers rush to retweet and repost content as soon as it is released, and if a user is removed everyone else in the swarmcast alerts everyone else to their new identity. We’ve been taking a look at how IS use Twitter. One sympathiser had no less than twenty-one versions of his name, all lined up and ready to use. Another posted tweets under one handle for eight days before the account was shut down, at which point he simply carried on with a similarly named new account. Most impressively, as soon as the new account was set up, he (or she) picked up all his or her followers almost immediately.

It’s even harder when it comes to videos. If enough users can access the original content before it is removed, this speed ensures the content achieves a persistent presence through the sheer number of people who now have it and are able to re-share it. When a video platform such as YouTube deletes their propaganda, IS sympathisers immediately post new links via text-based sharing boards like justepaste.it or elsewhere, and alert everyone to its new location – from where it is very quickly downloaded and re-posted again across multiple sites. And the advent of bulk uploaders that post the same file to multiple filesharing sites simultaneously, not to mention server to server sharing such as Rapidleech, increase the potential for reposting to outwit and outpace identification and removal of content.

What’s more, there is an increasing number of social network sites and platforms that are based on distributed servers and therefore difficult to censor: partly driven by legitimate concerns about privacy following Snowden’s revelations. All this, of course, will continue to get quicker and more reliable: that’s the way of things. Not only do more moles keep popping up, more of them are out of reach.

So what’s the answer? It’s not to exhaust our energy on trying to whack each one. Stopping the flow of information – however much we dislike it – is getting hard, and will continue to do so. That answer is to take a more strategic approach, challenging the networks that distribute content rather than removing individual images or accounts.

Taking down illegal content may be part of the mandate for law enforcement, but this should not be confused with the struggle to limit the effectiveness of jihadist groups and their media mujahideen. This means focusing on what they seek to achieve, or focus on preventing actual murderous attacks. After all, recruitment and radicalisation are complex processes, and there is no evidence that just watching online propaganda turns anyone into a terrorist.

So we should use take-downs and account suspensions strategically, focusing on how the removal of accounts impacts on the ability of the network as a whole to operate – rather than looking at their individual profile. To do that, we need to invest in genuinely collaborative research capacity to produce open-source intelligence which combines expertise in jihadist history, ideology and language with big data techniques.

And that, in turn, will require far greater use of large-scale network analysis to track the flow of information through jihadist communities online, to figure out which, if any, moles are worth whacking.

And most importantly of all, this all needs to be shared with people already out there trying to confront the jihadists online, who can speak with greatest knowledge and authority on the subject. In the end, it won’t be governments or social media networks alone that play the decisive role in beating terrorist propaganda.

Jamie Bartlett is Director of the Centre for the Analysis of Social Media at Demos.

Ali Fisher is Resident Data Scientist at the Centre for the Analysis of Social Media (CASM) at Demos. His primary research interest is the influences on human behaviour in complex information ecosystems using network analysis and big data.

This post was first published on Demos. Republished here with permission.

Cyber Jihadists and Their Web

Lone Actor Terrorism and the Internet: What Role, If Any?