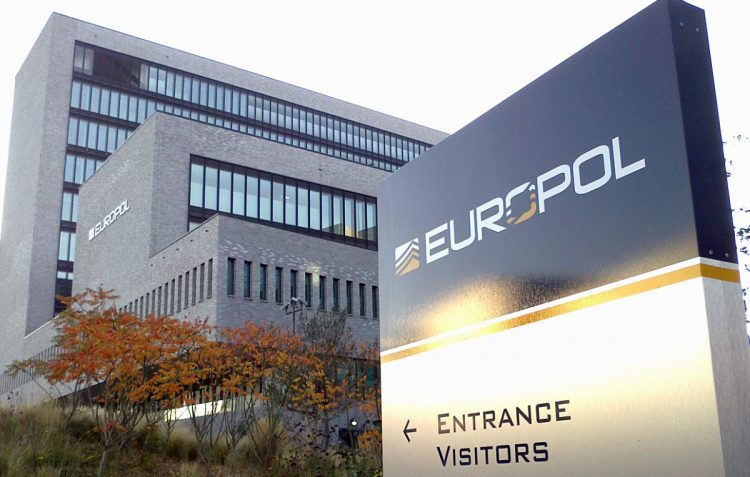 More than 100 participants from national agencies, EU institutions and agencies, and international organisations gathered at Europol’s headquarters in the Hague, Netherlands, on Tuesday, 10 December to take part in a closed workshop on the contemporary dimensions of right-wing extremism and terrorism.

The speakers were selected and invited by the ECTC Advisory Network on Terrorism and Propaganda of which our Coordinator, Prof. Maura Conway (Dublin City University), is a member.

The workshop consisted of two panels, one on ‘Right-wing Extremist Narratives and Symbols’ and the other on ‘The Right-wing Extremist Online Ecosystem and Networking.’ Both Prof. Conway and VOX-Pol’s Dr. Bharath Ganesh (University of Groningen) contributed to the latter panel. Prof. Conway spoke about the principal platforms and technologies composing the global right-wing extremist ecosystem, while Dr. Ganesh’s presentation was entitled ‘The Populist Radical Right Online: Laundering White Backlash and Right-wing Extremism.’

The other panellists were Matthew Feldman (Centre for Analysis of the Radical Right), Cynthia Miller-Idriss (American University), Daniel Koehler (Ministry of the Interior of Baden-Württemberg, Germany), and Lisa Kaati (Swedish Defence Research Agency).

The tiles and synopses of all six presentations are accessible here.