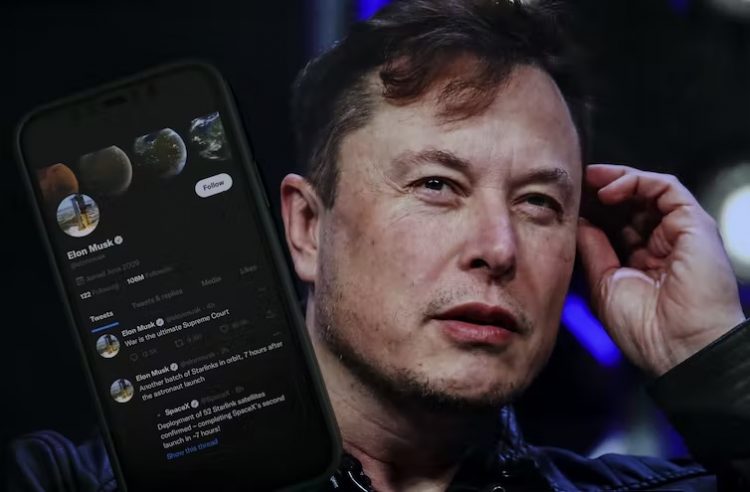 Elon Musk’s takeover of Twitter as the new sole private owner has delivered plenty of material for memes. Ironically, much of the debate about Twitter is still happening on the platform itself, sometimes with Musk jumping into the conversations personally.

At the same time, a significant number of active Twitter users (mostly those focused on fair and equitable online behaviour, including researchers, journalists and digital natives) have decided to leave the platform and migrate elsewhere.

The decentralised social media ecosystem of Mastodon has been a prime beneficiary. Media have been busy explaining Mastodon and how best to quit Twitter.

But what might sound like a funny disruption in the social media landscape is actually a serious matter with important challenges for democracy in the digital age. And it raises questions about whether the New Zealand government is well equipped and advised to deal with those challenges.

At the end of September, the government announced it would partner with Microsoft, Twitter and the US government to develop technologies that could reveal how algorithms influence users’ political beliefs and potential actions.

The collaboration was a direct outcome of the Christchurch Call, the initiative begun two years ago after the terrorist attacks on two mosques in the city. Its aim is to tackle the problem of online platforms acting as breeding grounds for extremist views and violence, threatening the democratic social fabric.

However, one of Musk’s first actions was to fire Twitter’s head of legal, Vijaya Gadde, and people from the machine learning, ethics, transparency and accountability team headed by Rumman Chowdhury. Seemingly, Musk considers their work and advocacy for algorithmic transparency and content moderation goes against his vision of free speech on the Twitter platform.

The entire team the New Zealand government was planning to work with disappeared. And it’s unlikely any work outlined in September will actually eventuate.

While algorithmic transparency on Twitter is important, the Christchurch Call will only be fully effective if all social media platforms are included. Meta (owner of Facebook, Instagram and WhatsApp) and TikTok’s parent company Bytedance remain outside the initiative.

The young people who dominate Tiktok’s user base are regularly exposed to questionable or unacceptable content by so-called influencers. Seemingly harmless on the surface, these messages can sometimes carry misogynistic, ultra-conservative and racist themes.

The TikTok app is also known for more invasive personal data collection than Twitter. But Chinese government influence makes any algorithmic transparency or regulation of the platform highly unlikely at this stage.

Not just cables in the ground

The realistic possibility of the algorithmic transparency collaboration not leading to any real outcomes is a blow for New Zealand and other democratic countries. The issues it seeks to address are critical, but the government was arguably badly advised to partner with Big Tech players on such a fundamental project.

Platforms like Twitter and Facebook (but also large multi-national cloud computing providers) have become critical parts of countries’ digital infrastructure. They can play a formal role when they run public-sector services such as the cloud data back-ends of our national tax and immigration systems, or an informal one when they host citizen discourse and activism.

A change in acquisition can change their strategic direction, the values and culture they reflect, and their openness to use by people in certain countries or members of certain groups.

New Zealand Prime Minister Jacinda Ardern recognises the threat and even described social media platforms in her recent UN speech as “a weapon of war” – something foreign and domestic experts have been warning about for years.

But it’s now time for the New Zealand government to acknowledge that digital infrastructure policy is no longer just about cables in the ground to get everyone connected.

It is also about developing robust national data infrastructures, similar to the European Union’s GAIA-X initiative or the Open Energy programme in the UK, which protect businesses and citizens in a global digital ecosystem. This will require real expertise in technology development and regulation.

In its recent digital strategy action plan, however, the government made no explicit commitment to fostering a national digital economy based on local technology development.

Instead, recent large investments in digital infrastructure, such as the NZ$1.3 billion single-ticketing system for public transport, suggest it is happy to look for overseas solutions.

It seems the government still sees this country as a consumer of overseas digital technology rather than a technology creator. Meanwhile, other countries such as France have moved away from outsourcing their digital infrastructure due to concerns about data sovereignty, competition and privacy.

The recent upheavals at Twitter are a reminder that New Zealand needs to shift its digital strategy. Not to do so risks putting the country’s businesses and citizens in a dangerously dependent position for decades to come. Alternatively, New Zealand can evolve to become a progressive knowledge economy with vibrant digital innovation that supports everyone to live well.

This article is republished from The Conversation under a Creative Commons license. Read the original article.