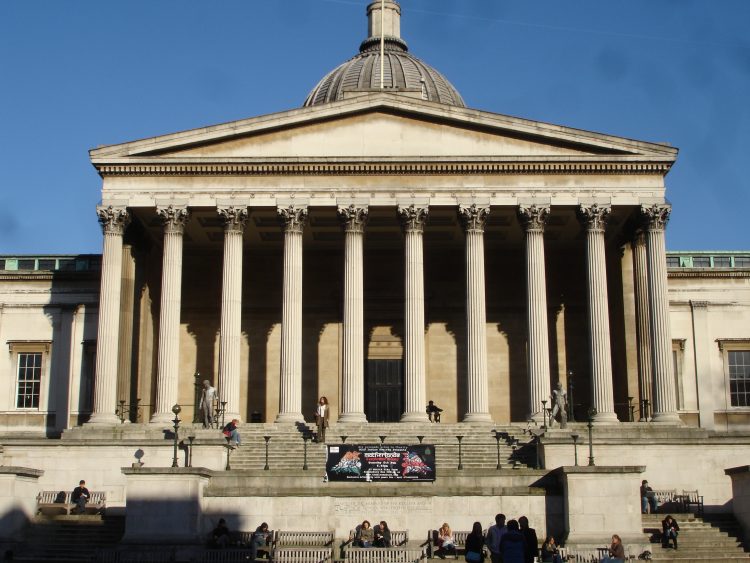 Dr. Zoey Reeve is joining UCL this September as VOX-Pol’s 2017 – 2018 Research Fellow. Zoey’s research will utilise Social and Evolutionary Psychology theory and methods, to think through and investigate online radicalisation processes.  She will focus particularly on how normal psychological processes and mechanisms can help us understand how and why people engage with violent extremist content and some ultimately participate in terrorism.

Zoey’s past research has utilised experimental tools, generating new data to investigate radicalisation in non-terrorist/extremist participants. As a VOX-Pol Research Fellow, Zoey will be pursuing a similar theoretical and methodological approach to investigate the potentially influencing of video propaganda. Her work will be supervised by the Department of Security and Crime Science’s Dr. Paul Gill.

Zoey was awarded a PhD in Political Science by the University of Edinburgh in 2015. She also has a MScEcon in Terrorism and International Relations from Aberystwyth University, and a BSc in Psychology from Coventry University.