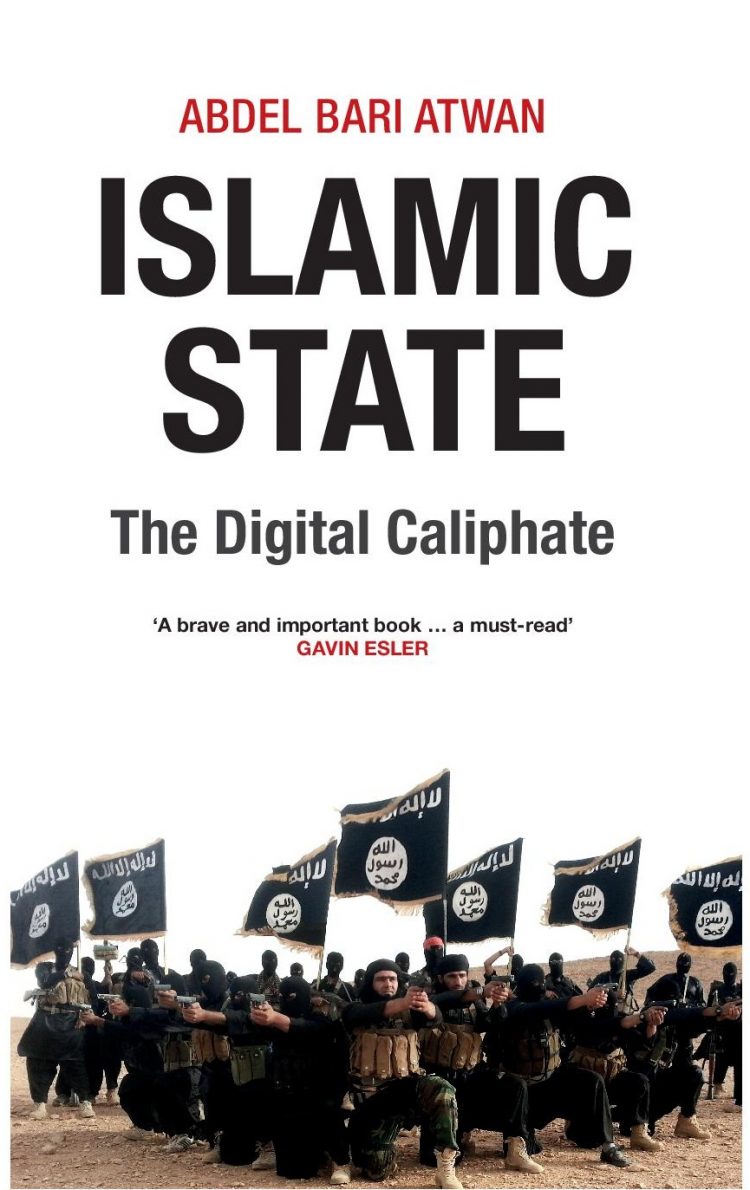 Islamic State: The Digital Caliphate provides detailed answers to a number of pressing questions: What exactly is ISIS? Where did it come from? Who is behind it? How does it function? What are the reasons for its success? Daniel Falkiner welcomes the rich description and analysis and finds Abdel Bari Atwan does an admirable job of explaining the ways Islamic State exploits 21st century technology and cultural trends to attract, groom and direct new members across the globe.

In the West, at least, Islamic State has become synonymous with cruelty and barbarity. Horrifying tales of beheadings, crucifixions, live burials, sexual slavery and other acts of extreme violence dominate the popular media’s coverage of the group.

But while frequent reminders of the inhumanity of the conflict in Syria and Iraq help to highlight the burgeoning humanitarian crisis in the region — many historic Christian and Yazidi communities are now facing total annihilation — focusing public discourse too narrowly on the theatrical horrors of ISIS ultimately risks caricaturing the group. This is an outcome that should be strenuously avoided, given that it will likely hinder efforts to formulate effective policy responses to the problem.

Abdel Bari Atwan’s new book is very welcome in this respect, as it leads us away from the gory headlines towards a more holistic understanding of Islamic State. In engaging and jargon-free prose, Islamic State: The Digital Caliphate provides detailed answers to a number of pressing questions about this swiftly metastasising menace: What exactly is ISIS? Where did it come from? Who is behind it? How does it function? What are the reasons for its success?

Much of Atwan’s analysis focuses on the role that digital technology has played in the rise of Islamic State, and this is one of the most fascinating aspects of his book. From their prolific use of dark net, hacking and international cyber-attacks to the development of jihadist computer games and Islamist match-making apps, ISIS members have proven themselves to be, in Atwan’s words, “masters of the digital universe.”

Atwan does an admirable job of explaining the seeming paradox by which Islamic State exploits 21st century technology and cultural trends in pursuit of a society grounded in the mores of the Middle Ages. This is especially true of his account of Islamic State’s sophisticated propaganda wing, which not only keeps existing followers in the Middle East ‘on message’ but enables ISIS to attract, groom and direct new members across the globe. The group has been frighteningly successful in this regard; some 30,000 foreigners have already joined its ranks and, Atwan notes, “hundreds of new recruits turn up every day across the territories under Islamic State control.”

This points to another strength of the book, namely, its rich description of the manner in which ISIS territories are actually governed. Drawing on sources within Islamic State itself, Atwan provides the reader with vivid insights into the institutional structures of the fledgling caliphate and the means by which its leaders intend to build and consolidate state capacity. Uniformed police, efficient sharia courts, minted currency, health services, basic infrastructure, education (except in subjects such as evolutionary biology and philosophy) — ISIS is providing all of these, and doing so has helped it to win significant support from populations long exposed to war, corruption and chaos. The fact that Islamic State deliberately fosters such disorder, however, has been buried under the piles of cash generated by its capture and exploitation of key oilfields and refineries.

The only real weaknesses of Islamic State: The Digital Caliphate are the bias and hyperbole its author tends to display when discussing US foreign policy, Israel, or the West’s treatment of its Muslim citizens. When Atwan tosses about the term “conspiracy” in the context of falling oil prices, for example, or talks of multinational companies “prowling around” Iraq in search of “tantalising prey,” it becomes difficult to take his argument completely seriously.

Similarly, although the experience of Islamophobia very likely contributed to the decision of some Muslims to emigrate to Islamic State, Atwan’s evidence  for this claim suggests that many such emigrants are as attracted to ISIS by its belligerence as by its status as a ‘safe haven’ from intolerance. He quotes one young Canadian preparing herself for hijra (migration), for example, who complained that “they call this a free country when they want us to walk, talk, do everything a way that pleases them,” before tweeting that she looked forward to receiving “an AK-47, a Steyr AUG and … tri dagger blade knife” on her arrival in Islamic State. ‘Jihadi-cool,’ it seems, has as much to do with the internalisation of gang subcultures and their fetishisation of weapons and violence as it does with Muslims’ perceptions of religious prejudice against them.

Policy-makers and the general public alike should be very concerned about Islamic State’s rapidly growing clout. The first step in dealing with this problem, however, is to build an accurate understanding of it. Reading Atwan’s book certainly helps to achieve this goal; its small flaws aside, Islamic State: The Digital Caliphate serves as a trustworthy and very accessible guide to one of the most frightening political developments of our times.

Daniel Falkiner is a PhD candidate in International Relations at London School of Economics (LSE). The article was originally posted on the LSE website. Republished here with the author’s permission.

RT @cldaymon: I recently spoke to an undergrad seeking advice about conducting research on extremist groups online. I provided info on my o…
- Friday Sep 25 - 6:39pm

RT @MINDb4ACT: "Exploiting the potential benefits of #technologies such as virtual reality is essential to redesigning the existing educati…
- Thursday Sep 24 - 9:06am

“Games present a unique advantage in terms of outreach and persuasion: the ‘fun’ nature of the activity obscures or… https://t.co/cK5DYEmEhY
- Wednesday Sep 23 - 8:03pm

An Exploration of the Involuntary Celibate (Incel) Subculture Online

Gonna Get Myself Connected: Social Media as a Facilitation Mechanism